John Cena’s antihero from 2021’s DC Comics-based hit The Suicide Squad flexes his way into his own series from the movie’s director and writer James Gunn with Peacemaker.

Cena “had a lot of acting and comedy gifts that we weren’t able to fully utilize in the movie,” says Gunn, who has amped up the laughs for the spinoff. Thankfully, the violent vigilante known as Peacemaker has a new, more rational team, like Danielle Brooks’ Leota Adebayo, to help reign him in.

“A lot of the show is about his friendship with [them],” says Gunn. Here’s to butt-kicking and kinship! 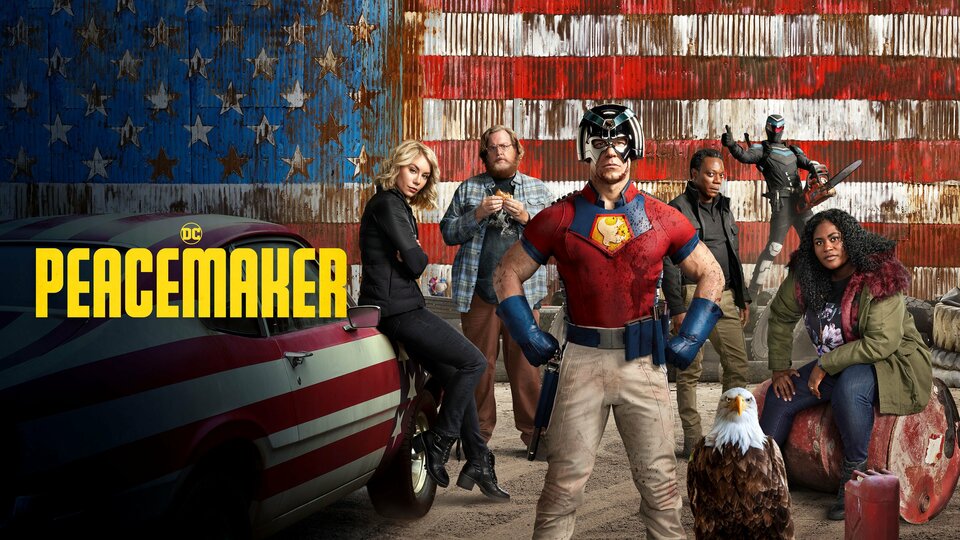