Luke Spencer and Laura Webber of General Hospital hold a complicated place in the world of daytime drama. Case in point: They’re the first duo mentioned in Wikipedia’s “supercouple” article, but they’re also mentioned first in the “forced seduction” entry.

That’s because the story of Luke (Anthony Geary) and Laura (Genie Francis)—who married on screen 40 years ago, on November 16, 1981—started with sexual assault.

As the Associated Press later recapped, Luke raped Laura in a 1979 episode, forcing himself on her late at night at a closed disco.

According to Abigail De Kosnik, author of The Survival of Soap Opera, the rape storyline was a last-ditch effort to save General Hospital from cancellation.

“Gloria Monty, [then] the executive producer of General Hospital, essentially was told she had two weeks to save the show and ABC was going to cancel it if she couldn’t bring ratings up in that time,” De Kosnik told People in 2020. “In Luke and Laura, she saw potential there to maybe make things happen that shouldn’t happen, and that was electric.”

To add insult to injury, General Hospital later branded the rape a “seduction,” as the AP reports. “The question became, ‘Why did Luke do that?’” De Kosnik added. “And the answer the show’s writers gave was that Luke did it for love. They became popular not despite the rape, but partly because of it.”

Others romanticized the relationship, too. A 2006 Los Angeles Times article about Luke and Laura’s legacy didn’t even mention the rape. Instead, it quoted a General Hospital buff who said that Luke’s “undying love” for Laura “is so emotionally satisfying to us as women.”

Eventually, Laura fell in love with Luke, too, and when they walked down the aisle at the Quartermaine Mansion, 30 million viewers—a record audience at the time, according to ABC News—tuned in. On screen, the residents of Port Charles attended the wedding en masse. After all, Luke and Laura had just thwarted Mikkos Cassadine’s (John Colicos) plan to freeze the world with his weather machine.

“The two young people before us, through their love for one another, remind us of what it is that makes life precious to all of us—love, loyalty, and courage,” the officiant said at the altar. “Together in the face of extreme danger to themselves, they overcame powerful forces that sought to destroy Port Charles and its people, even the entire world.”

(The wedding may have been glamorous on-screen, but it was a nightmare to film, as the actors recounted to USA Today that same year. It was a hot August day, everyone was sweltering in their finery, and the wedding cake had to be sprayed with repellent to ward off the bees. “And I was being yelled at to not wrinkle the dress,” Francis added. “Everyone was so uptight, screaming and yelling.”)

Off-screen, Luke and Laura were a sensation, nationally and even internationally. Newsweek ran a cover story about the couple. Elizabeth Taylor, an avowed General Hospital fan, guest-starred in the wedding episode as Mikkos’ vengeful widower, who curses the happy couple. And Princess Diana sent the actors champagne, as Geary told USA Today in 2006. 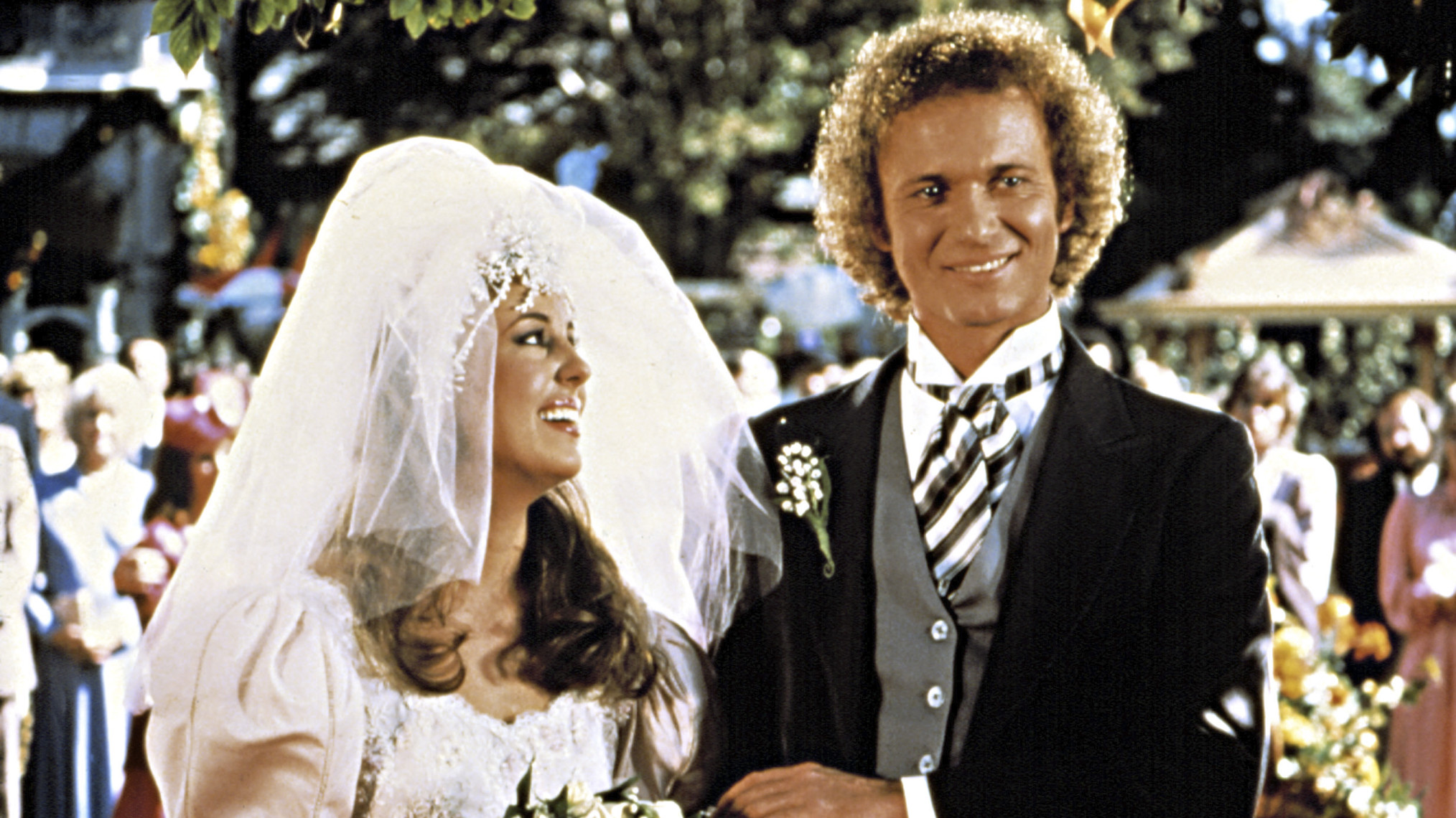 “You could walk down the hallway and talk to anyone on our daytime staff, and they could tell you where they were when Luke and Laura got married,” Brian Frons, then-president of daytime TV for the Disney-ABC Television Group, told the Associated Press in 2006.

Still, the violent start of Luke and Laura’s relationship cast a long shadow, especially for the actors. “[Geary would] go to events and women would come up to him and go, ‘Rape me, Luke,’ which I guess is a bit disorienting,” Soap Opera Weekly’s Carolyn Hinsey told the AP.

General Hospital finally addressed the rape for what it was in 1998, with Luke and Laura’s son, Lucky, finding out his father had sexually assaulted his mother.

Wendy Riche, then an executive producer on the soap, called that 1998 storyline a “great opportunity” to course-correct. “It was not acceptable then, no matter what the town said or the press said,” Riche added, per the AP. “It is not acceptable to take control over another person’s body under any circumstance.”

For her part, Francis spoke out about the rape storyline last year when she appeared in the People/ABC special The Story of Soaps. “It was such a big deal in the media, and it took the country by storm,” she said. “I’ve had to justify it for so many years, and I have to say, it feels good to sit here and say I won’t justify it. It’s awful. They shouldn’t have done it.” The actress also addressed how the show had finally faced the truth in 1998. “General Hospital, for months, for almost the whole year, addressed rape head-on in a whole new way,” she said. “And for the first time, Laura confronted him about having assaulted her. That was remarkable. To say to Americans, ‘We were wrong.’ And to, in essence, allow Luke and Laura to finally confront head-on something that had been repressed, not just in their relationship, but in a lot of fans’ memories. And that’s the power of soap operas.”