‘Only Murders in the Building’: Who Really Killed Tim Kono? (POLL)

[Warning: The below contains MAJOR spoilers for Only Murders in the Building, Season 1, Episode 4, “The Sting.”]

Hulu’s hit comedy Only Murders in the Building continues to drop bombshells following the debut of its fourth episode which suggests that Selena Gomez‘s Mabel knows more than she’s willing to share with her podcast cohorts Charles (Steve Martin) and Oliver (Martin Short).

As the three investigate the suspected murder of neighbor Tim Kono (Julian Cihi) through their podcast, they’ve come up with some interesting suspects that have quickly been discredited. But could the latest twist bring more answers to the mystery of who is responsible for Tim’s death? It’s possible. 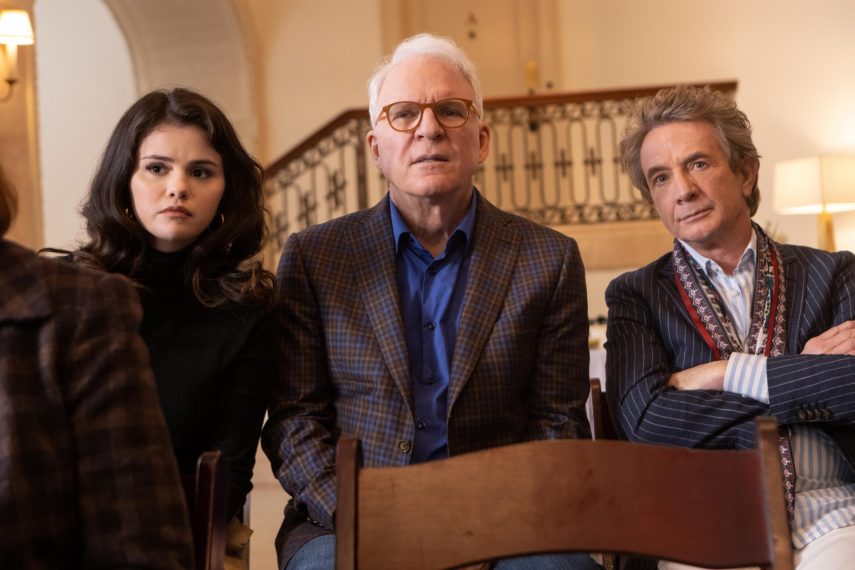 While superstar Sting, who plays himself in the show, was technically cleared by the trio, an attempt on the life of Oliver’s bulldog Winnie eventually leads his son Will (Ryan Broussard) to share some interesting info with his father and Charles. Not only does he tell the men that Mabel knew Tim, but that she was also a witness to the murder of another friend a few years ago.

Then, of course, there’s “tie-dye guy” as Charles refers to a yet-to-be-revealed suspect. The figure appeared to stalk Mabel as she walked down the city streets in the latest episode’s final moments, making us wonder, are they responsible for Tim’s death?

Steve Martin, Martin Short and Selena Gomez star in a mystery-comedy as amateur sleuths who start a true-crime podcast about a suspicious death in their building.

Only time and more episodes will reveal answers, but in the meantime, we’re asking readers to let us know what they think in the poll, below. Vote for the person you think is responsible for Tim’s death and sound off in the comments section. 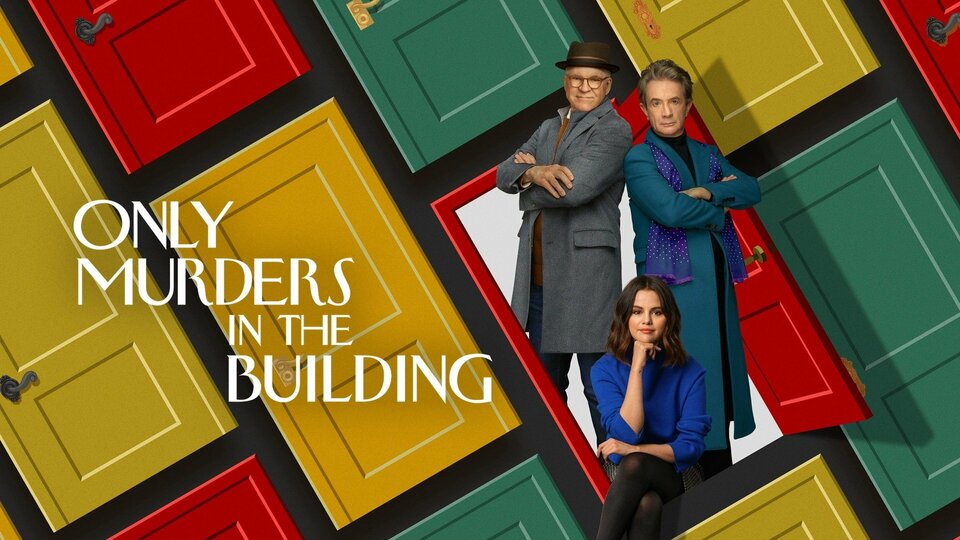