‘The Man In The High Castle’ Goes Deeper In Season 2, Explores Alt-Universe

Coming off two Emmy wins last month (Outstanding Main Title Design and Outstanding Cinematography for a Single-Camera Series), The Man in the High Castle is gearing up for its upcoming second season and the show’s stars and showrunner teased what’s to come during this weekend’s New York Comic Con panel. The Amazon series, based on the Philip K. Dick novel of the same name, explores a fictional world where the Americans lost World War II and the Germans and Japanese each occupy a part of the United States.

The NYCC panel consisted of executive producer David W. Zucker and stars Rufus Sewell (John Smith), Alexa Davalos (Juliana Crain), DJ Qualls (Ed McCarthy) and Brennan Brown (Robert Childan), all of whom provided a window into what we’ll see when the new season kicks off this December on Amazon.

“There was a ton of world building as we got oriented to what this alternate history is,” Zucker says of the thrust of the next chapter. “As we go deeper into the characters in season two we start seeing how individually and collectively they begin to significantly impact the world in which they’re living and the future that may be forthcoming.”

Juliana is one of those characters whose future is in jeopardy and she’ll have to do some quick thinking to get out of harm’s way. “She made some serious choices,” Davalos said carefully during the panel. “She’s now in a position where she’s forced to be a chameleon to survive, which is a bit of the story of this girl’s life. But she’s in the worst possible place for Season 2.”

Sewell’s Smith may have gotten everything he wanted by the end of the first season with his ascension of power but the ramifications will be a big part of his upcoming arc. “At the end of the first season, he was left at very close to the top of the ladder at the Reich but, at the same time, the Reich was on the verge of devouring his family,” Sewell explains. “This is someone who actually did this, he believed, to protect his family so this journey continues upwards in terms of his career and the Nazi party and downwards in terms of the very thing that he was trying to protect. Those two stories run counter to each other with him.”

After confessing to a crime he didn’t commit to protect Frank (Rupert Evans), we’ll find Ed (Qualls) in prison where things are not going well for him. “This year we find Ed broken and beaten by the Japanese and ultimately when he is released, a deal has to be struck that really compromises the relationship between Ed and Frank,” Qualls says. “As Frank gets pulled further into the resistance, Ed is dragged along with him [but] Ed finds a voice this year and he puts his foot down and it causes a chasm between them.”

According to Brown, Childan’s ambitions could lead to his undoing in the new season. “He’s committed to striving to bettering himself and bettering his position,” he says. “He’s really, really aware of class and status which, in Japanese society, is all important in the West Coast of the occupied states and he’s desperately trying to increase his place in that world. If there’s anything that threatens that, he gets real, real tense and, obviously, even worse things happen to him.”

RELATED: The Man in the High Castle: An Alternate Reality Where the Allies Lost World War II

At the end of the first season we also saw Tagomi (Cary-Hiroyuki Tagawa) transport into an alternate universe that appeared to be a lot like our own world. Will we see more of the alternate universe(s) in the new episodes? “It’s something that we carry significantly through the course of the entire second season,” says Zucker. “As we start looking into and start getting connected to the films and the ramifications of those [and] what their importance is, for our characters individually they start encountering what their alternative lives may have been but all of that ultimately informing back to the lives that they’re leading now. That’s something that plays profoundly for a lot of our characters through all of the second season.” 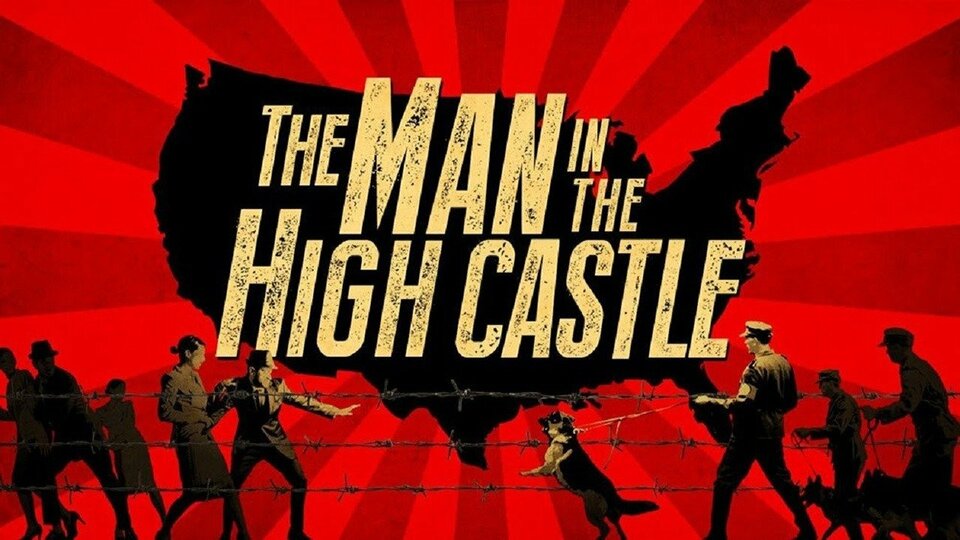