‘The Son’ First Look: The McCulloughs Are Back for Season 2 (PHOTOS)

AMC’s The Son is poised to make its Season 2 return Saturday, April 27, and TV Insider has your first look with some brand new photos!

Based on Philipp Meyer’s best-selling novel, The Son will wrap up the story of the iconic “First Son of Texas.” In the second season, Eli McCullough (Pierce Brosnan) continues to secure his legacy within the oil industry of the early 1900s, and he’ll go to such lengths as deceit and murder to do so. Roush Review: 'The Son' Is a 'Terrific, Dynastic Saga'

But his journey won’t be easy as he’s faced with civil unrest in his own home between himself and idealistic son Pete (Henry Garrett). Meanwhile, fans will follow young Eli’s (Jacob Lofland) years earlier in 1851 as a married and respected warrior within the Comanches. When he’s forced into a leadership position, the empire surrounding Eli falls apart.

Also in Season 2, a new timeline is added set in 1988, as Eli’s granddaughter Jeanne Anne McCullough (Lois Smith) — now 85 — deals with a long-kept family secret. All of this and more is teased in the exciting images! 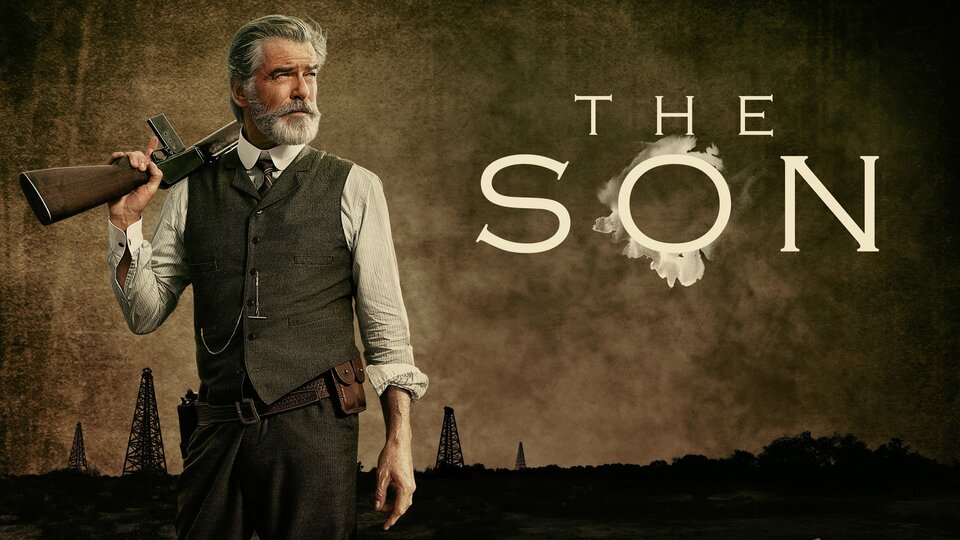 The Son where to stream