‘Cher & the Loneliest Elephant’: Smithsonian Recruits the Icon for a Moving Rescue Mission

Do you believe in life after a highly social, intelligent, and emotional creature has been forced to spend 35 years in captivity? Cher does.

The moving hourlong special, Cher & The Loneliest Elephant, tracks how the Twitter-savvy icon used her connections to turn an online campaign to free Kaavan — a bull elephant who’d been left all alone in a pitiful enclosure at a Pakistan zoo since 2012 — into a reality. The Smithsonian Channel documentary will debut on Paramount+ just in time for Earth Day.

While Cher is his most famous advocate, the real stars here are the many experts who align to make the daunting November 2020 rescue a success. Chief among them: Dr. Amir Khalil, who spends months preparing severely mistreated Kaavan to make the seven-hour flight and four-hour drive, dangerous for everyone, to his new home at a sanctuary in Cambodia. “He [doesn’t] see us as a human; he sees us as monsters,” Khalil says in the documentary. Fittingly, it’s music that helps gain angry Kaavan’s trust; Khalil sings “My Way” to soothe him as he learns to walk into his travel crate.

When Cher braves the pandemic for the send-off in Pakistan, she serenades him with it too. It’s her best farewell concert yet. 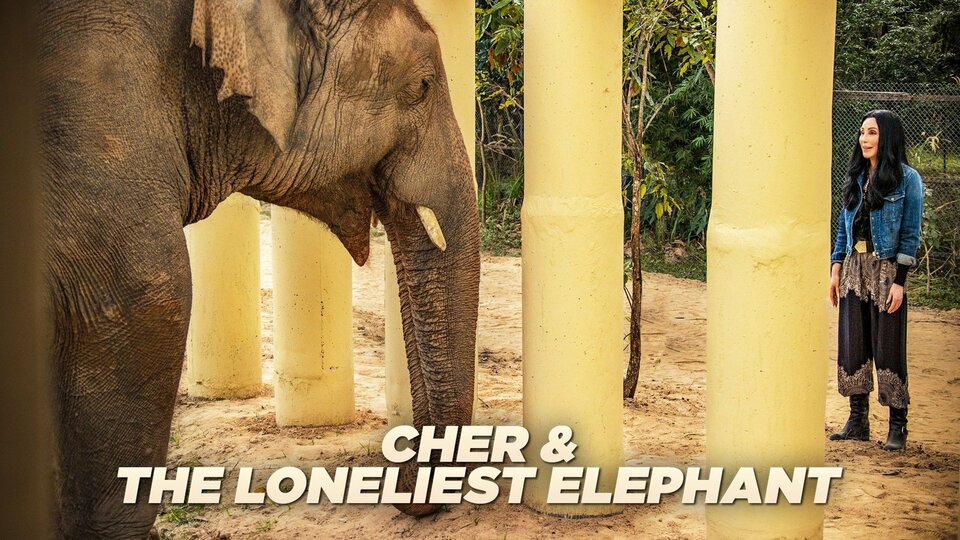 Cher & the Loneliest Elephant where to stream