Three inept astronauts train for life in a lunar colony in Showtime’s Moonbase 8. What on earth could go wrong?

Prepare to blast off to…Winslow, Arizona! On this quirky workplace comedy from the team behind Portlandia, NASA is finalizing plans to establish a lunar station on the moon, which requires several astronauts to live in simulated moonbases on Earth as training. Steve Carell and John Malkovich have the right stuff as an odd-couple general and scientist steering a new branch of the military through wacky crises.

These men “are not the sharpest intellects,” says cocreator Jonathan Krisel. “But they make up for it in a blind faith and can-do attitude. Notice they are not in Moonbase 1. There’s probably a reason for that.” (Credit: Courtesy of A24 Films/SHOWTIME)

“Space [itself] is not really that funny but it’s supercool. This is a way for us to play in our favorite world of sci-fi but still do the sort of comedy we love.” Which is, dare we say, out of this world. 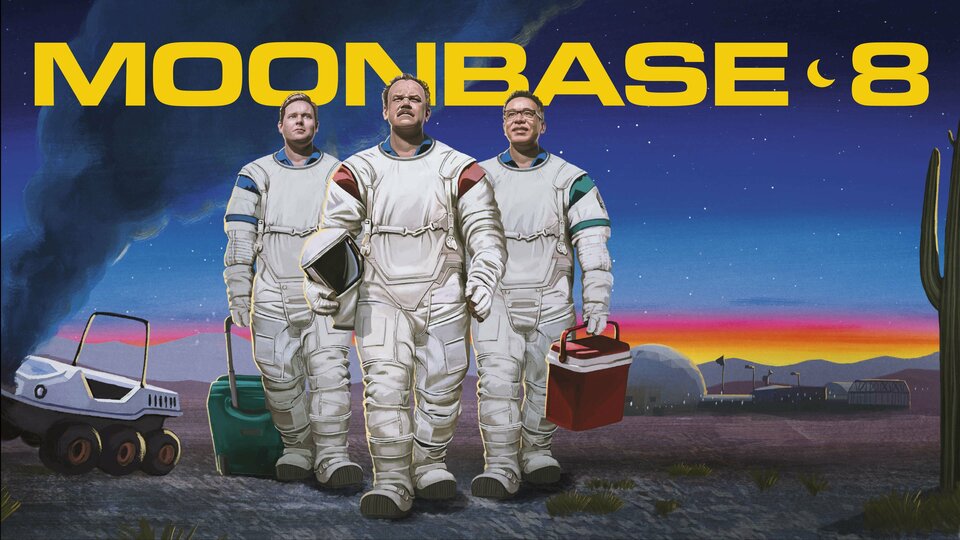 Moonbase 8 where to stream