To help those on the front lines battling COVID-19, a recorded production of Waller-Bridge’s play that took place in September 2019 at Wyndham’s Theatre in London will be available to stream for a fee beginning Monday, April 6 in the UK and Ireland on Soho Theatre’s On Demand service. The actor shares his thoughts on whether the show should have another chapter.

Meanwhile, a few days later on Friday, April 10, the production will be available for two weeks on Soho Theatre On Demand in Australia, New Zealand and Canada as well as on Amazon Prime Video in the United States.

“I hope this filmed performance of Fleabag can help raise money while providing a little theatrical entertainment in these isolated times. Thank you to all our partners and to the creative team who have waived their royalties from this production to raise money for such vital causes in this unbelievably challenging situation,” Waller-Bridge said in a statement. “All money raised will support the people throughout our society who are fighting for us on the frontlines and those financially devastated by the crisis, including those in the theatre community,” she continued. “Thank you in advance to those who donate. Now go get into bed with Fleabag! It’s for charity!”

The production will be available for a 48-hour download that is roughly $5 in the U.S., all proceeds will be distributed to charities that include The National Emergencies Trust, NHS Charities Together and Acting For Others as well as the newly launched Fleabag Support Fund which will distribute grants of £2500 to freelancers working in the UK theatre industry who are affected by the ongoing health crisis.

The stage play written by Waller-Bridge is the inspiration behind her award-winning Amazon comedy. This gives fans of the series the opportunity to see its source material in action. Don’t miss the charitable streaming event this week. 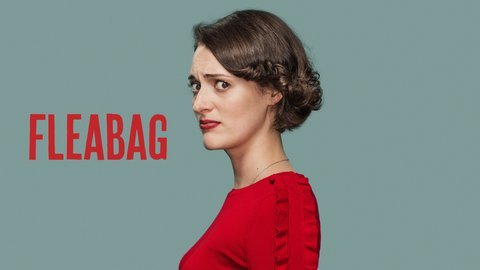