Today’s most compelling personalities discover the surprising stories buried within their own families in the sixth season of the critically acclaimed PBS series Finding Your Roots with Henry Louis Gates, Jr.

The new season premieres Tuesday, October 8, and will feature 27 fascinating new guests who are game-changers in their fields, with family histories that illustrate the power and diversity of the human experience. The season premiere will feature Isabella Rossellini, Anjelica Huston and Mia Farrow. In sharing their stories, the series uses every tool available, from cutting-edge DNA research to old-school genealogical sleuthing, to reveal long-buried secrets. Spanning the globe, the series compiles family trees that trace throughout the United States and Canada; Latin America and the Caribbean; and Germany, Poland, Ireland, Russia and more. 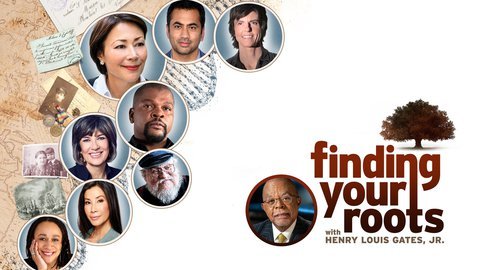