‘A.P. Bio’ to Return for Season 3 on NBCUniversal’s Streaming Service

In another case of a streaming service saving a canceled broadcast series, NBCUniversal’s upcoming, as-yet-untitled, streaming service will be bringing the recently canceled NBC comedy A.P. Bio back for a third season, as first reported by The Hollywood Reporter.

“I’m so overwhelmed by the outpouring of support from the fans,” showrunner Mike O’Brien told the outlet. “The cast and I are thrilled that we get to make more and I’m excited to work with the NBCU streaming platform.” Though the comedy had a small-but-passionate following of fans who pushed for the show’s rescue after its cancellation, the series never broke through with big ratings. Yet sources tell THR that executives remained bullish on the show, and the cast, led by Glenn Howerton, Patton Oswalt and Lyric Lewis, was ready to return. If all the original cast does come back for Season 3, though, the report says that they will have to be signed to new deals, as their previous options expired in June.

NBCU’s streaming service is expected to launch in 2020, and not many specifics are known yet about what other programming it will carry beyond today’s announcement of the A.P. Bio renewal and the previously announced limited series Angelyne, starring Emmy Rossum.

The platform is expected to feature other TV and feature film franchises from within the NBCU family, which has led some fans to speculate hopefully that the service may also pick up reruns of The Office after that title leaves Netflix in early 2021. 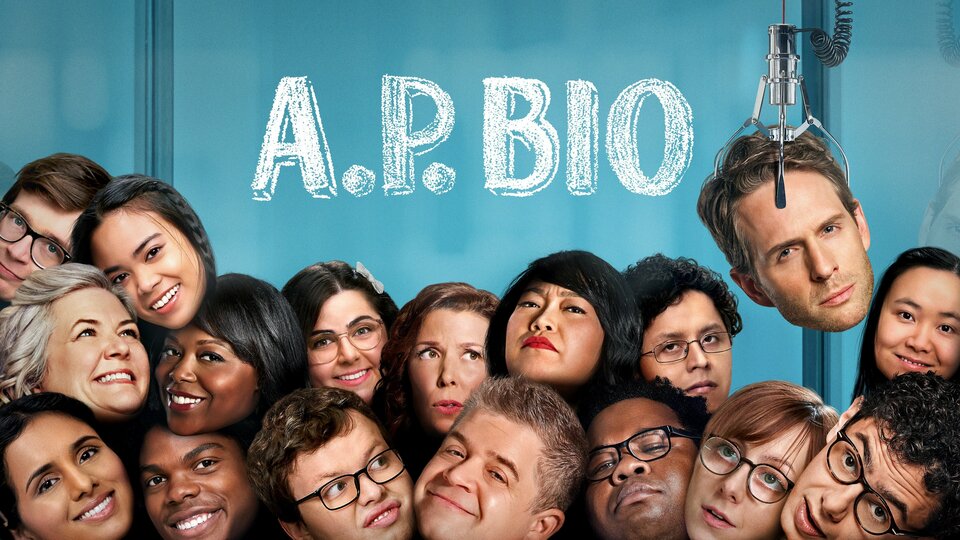