May the odds be ever in Press Your Luck contestants’ favor when Hunger Games star Elizabeth Banks hosts the return of this ’80s favorite.

The first half of each hour-long episode will look familiar for fans of the original: Three contestants answer trivia questions to earn spins of the Big Board, which randomly flashes cash, prizes and those notorious buzzkill Whammys.

In a new twist, the winner of the opening half moves on to face the board solo and, depending on nerve, can continue to press their luck until they get four Whammys. “It’s this crazy roller coaster,” executive producer John Quinn says. “You can go from elated to devastated to happier than you’ve ever been. The stress is insane.”

The show has 37 animated vignettes. Some are new (a Whammy boy band comes to steal your cash); others are updated classics. “Everyone liked the old Tarzan, where he’s going across on the vine and then an elephant hits him,” Quinn says. “It’s always the most fun when the Whammy gets hurt.” During each round of the bonus game, one of the contestant’s six personally preselected prizes gets added to the board — could be a Winnebago to transport the family on a coast-to-coast road trip, or maybe it’s an eye-popping diamond ring to ensure the perfect proposal.

“We learn heartfelt things about the contestant,” Quinn says, “but also sometimes someone wants a mechanical bull just because they think it would be cool.” 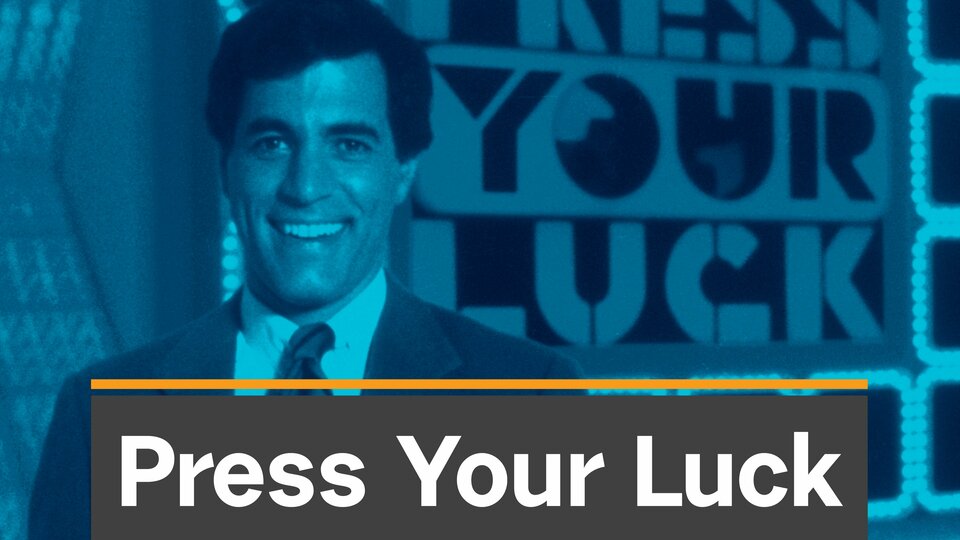 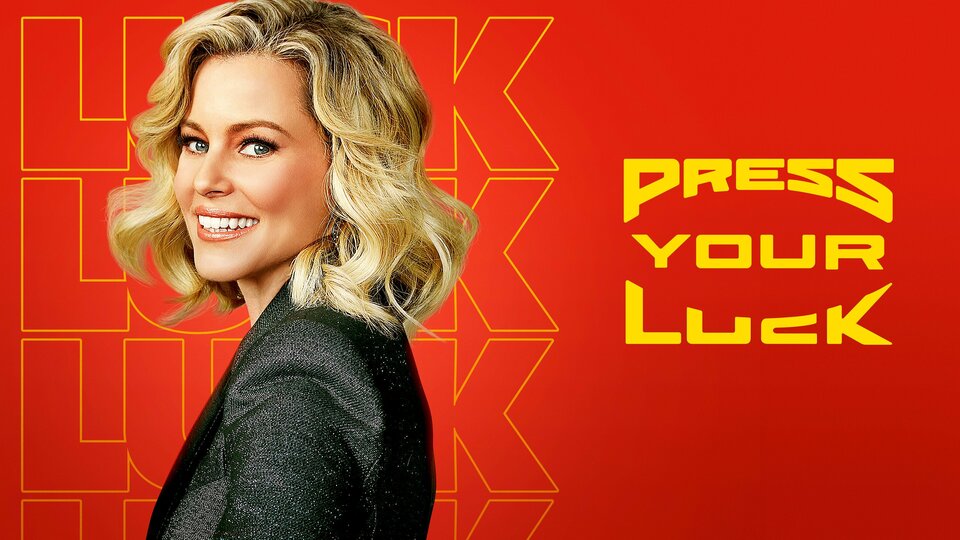