As movie lovers gear up to celebrate the best movies of the past year during this Sunday’s Oscars, ABC has discovered an amusing parallel in its long-running series, Castle.

Over the past eight seasons, Castle has tackled all sorts of cases—several of which resemble this year’s nominated films. And in the exclusive (and hilarious) video, ABC hosts the “The Rickies” awards, where clips from previous episodes are showcased as “The Refrigerant,” “The Mars Man,” “Mad Rick: Blurry Road” and “The Delightful Kate.”

Check out the video now! 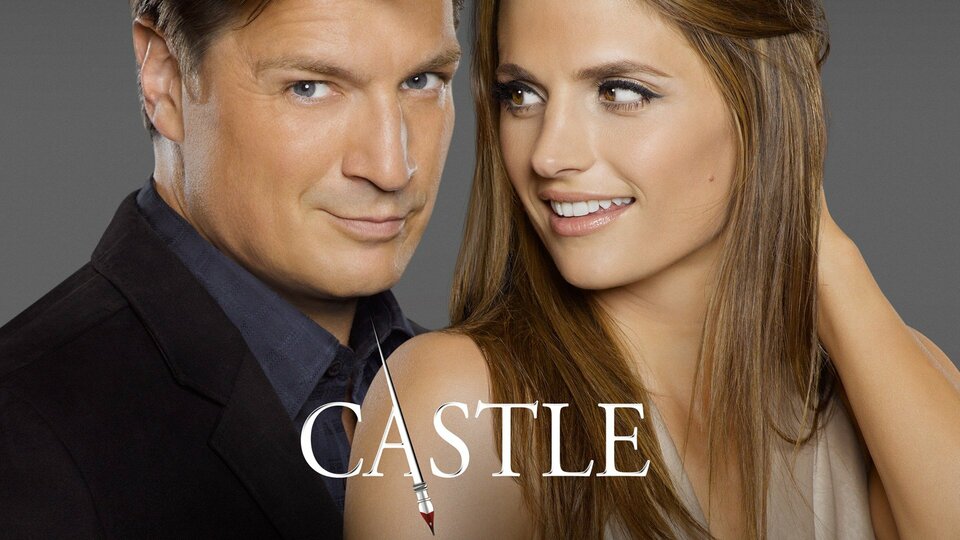