A Timeline of Real Trials Shown on TV

Over the past two decades, no trial airing on TV has captivated audiences as much as the O.J. Simpson trial. The FX series The People v. O.J. Simpson brought the case back into the limelight, casting well-known actors in the roles of real people and offering (mostly accurate) details about the case. As Season 1 comes to a close on Tuesday, April 5, we look back at when some of the biggest trials involving absurd celebs, alleged murderers and accused terrorists were shown on TV. 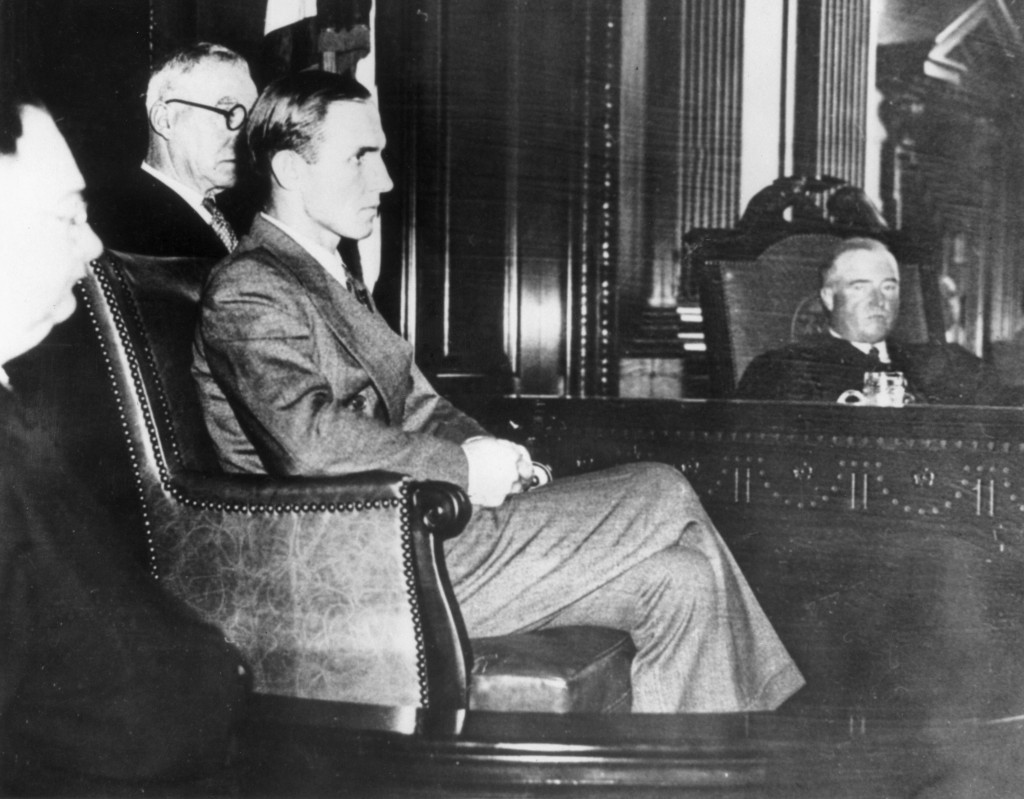 Amry-McCarthy
Nation riveted by the political circus known as the Army-McCarthy hearings. Watergate
Ongoing coverage of the congressional investigation into Watergate. 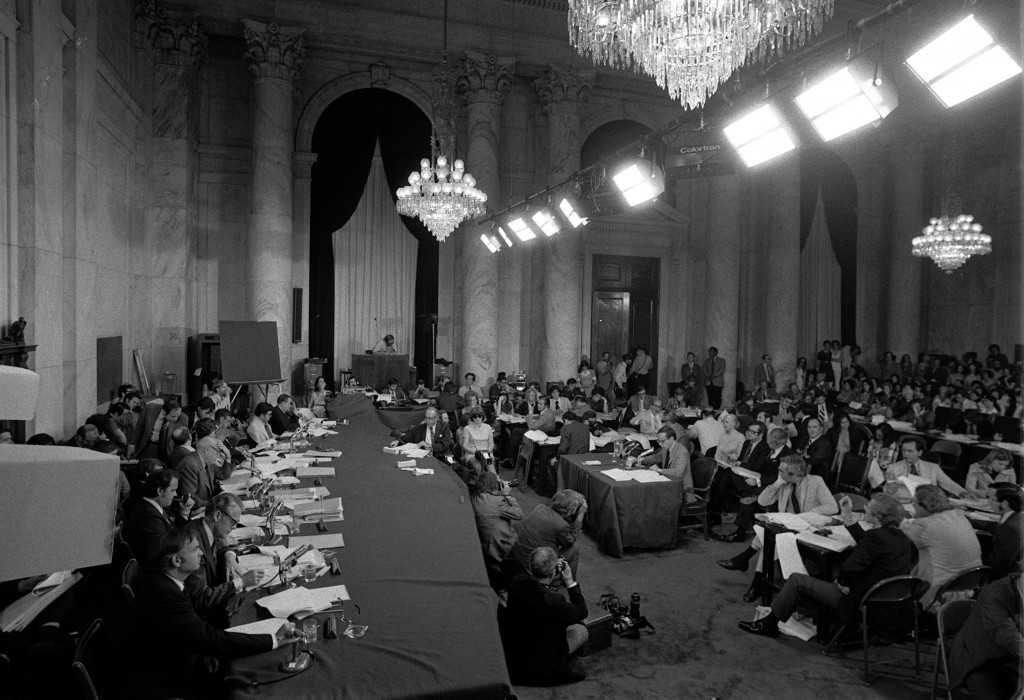 Claus von Bulow
Claus von Bulow’s first TV trial ends in his conviction for the attempted murder of his now-comatose wife, Sunny. CNN broadcasters his 1985 retrial, in which he is acquitted.

Trial That Inspired The Accused
CNN carries live coverage of a Massachusetts gang-rape trial, the case that became the basis for the movie The Accused. Pamela Smart
Gavel-to-gavel coverage of the trial of Pamela Smart, a New Hampshire teacher accused of having her student/lover murder her husband. 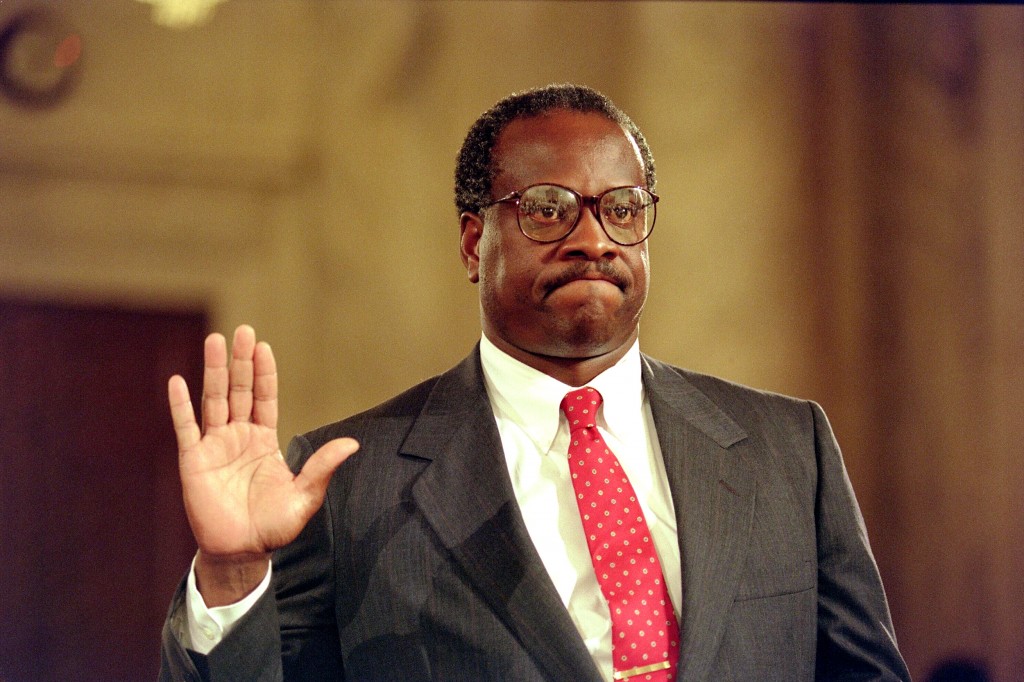 Amy Fisher
Cameras converge on the pretrial hearings and sentencing of Amy Fisher, who copped a plea to the charge of shooting the wife of her body-shop mechanic/lover Joey Buttafuoco.

Jeffrey Dahmer
Coverage of the pretrial hearing for serial killer/cannibal Jeffrey Dahmer to determine whether he was competent to serve a life-term prison sentence or should be sent to a psychiatric hospital. 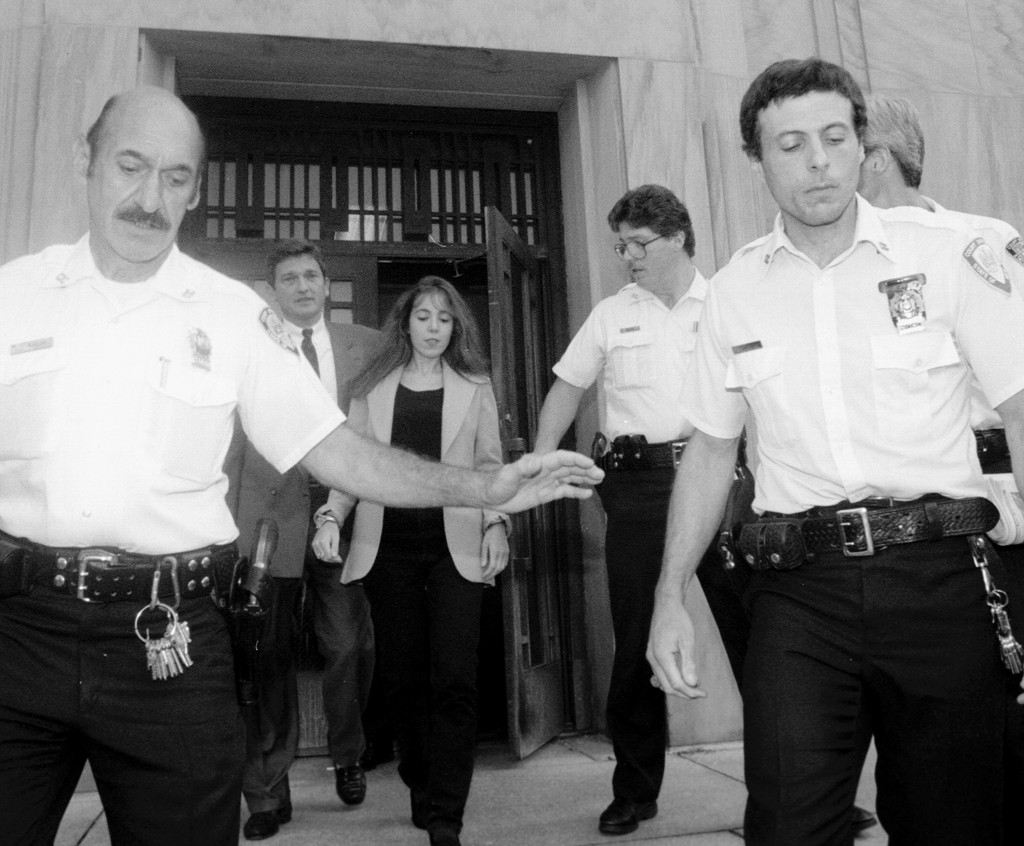 Reginald Denny
Riots revisited during the trial of the men accused of beating Reginald Denny, a truck driver caught in the middle of the Rodney King melee.

Menendez Brothers
Court TV makes it big with the trial of the Menendez brothers. 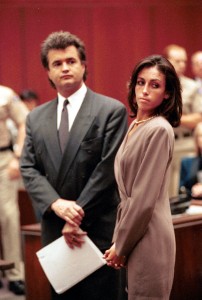 O.J. Simpson
O.J. Simpson’s pretrial hearing is one of the most-watched television events of the century.

Timothy McVeigh
McVeigh is put on trial for one of the the worst terrorist bombings in the U.S., the Alfred P. Murrah Federal Building in Oklahoma City.

Rae Carruth
The Carolina Panthers football player is accused of hiring someone to kill his girlfriend, going so far as to stop his car in front of hers so the gunman got a clear shot.

Martha Stewart
Charges were made against the lifestyle maven for insider trading related to ImClone Systems stock. 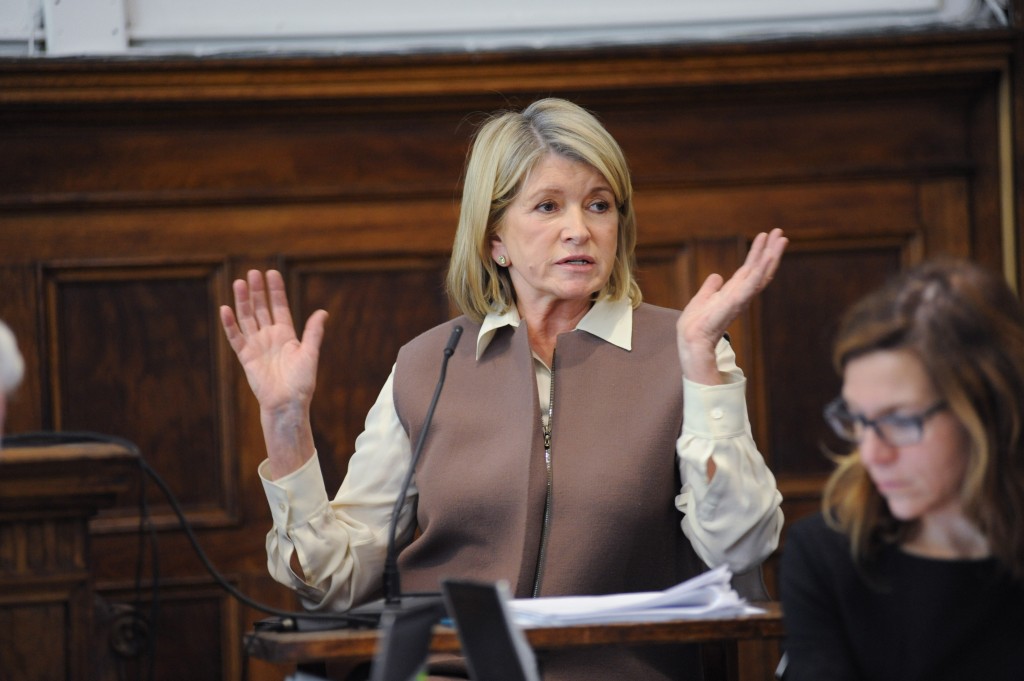 Robert Blake
The Baretta actor was charged with murdering his wife, the mother of his two children, but was found not guilty.

Michael Jackson
Despite numerous allegations of child molestation, Jackon is acquitted by the jury.

Saddam Hussein
After years of eluding the law, the ruthless former Iraqi dictator found himself in court; he was eventually served the death penalty.

Kenneth Lay and Jeffery Skilling
In one of the biggest embezzlement scandals, the two Enron leaders were tried for fraud that bankrupted the company.

Lindsay Lohan
After spiraling out of control, the actress got mandated jail and rehab time after repeatedly violating her probation for multiple DUI charges. Paris Hilton
Charged with possession of cocaine. The hotel heiress accepted a plea bargain with a small fine and no jail time. (She served reduced jail time in 2007 for violating probation.) Casey Anthony
Accused of murdering her 2-year-old daughter, Caylee. The child’s remains were found with a blanket inside a trash bag near her home.

Dr. Conrad Murray
After Michael Jackson died from an overdose of general anesthetic, the doctor who tended him was charged with involuntary manslaughter. Amanda Knox
After spending four years in an Italian prison for the murder of her roommate Meredith Kercher, a retrial overturned the charges.

Dzhokhar Tsarnaev
Sentenced to death after being found responsible for collaborating with his deceased brother to bomb the 2013 Boston Marathon.

James Holmes
Despite an insanity plea, James got life imprisonment without parole after the Aurora, Colorado mass shooting at a midnight screening of The Dark Knight Rises.