Ratings Watch: Big Open for AMC’s ‘Into the Badlands’, Big Week for ‘Blindspot’

The Badlands have been good for AMC.

The new martial arts-themed action drama debuted Nov. 15 to 8.2 million viewers after three days worth of DVR and VOD usage–up from an initial overnight average of 6.4 million viewers. That put the show at No. 41 among the week’s most-watched shows, second only to The Walking Dead for cable entertainment series.

It’s been a good 2015 for AMC, which had already premiered the top two launches of all time among adults 18-49 in live+3: Fear the Walking Dead and Better Call Saul.

“We wanted Into the Badlands to be a fun, ‘grab your popcorn, lean back and be flat-out entertained’ experience,” said Charlie Collier, president of AMC, SundanceTV and AMC Studios.

In other ratings news, NBC’s Blindspot added the most viewer lift of any show last week, from 7.67 million to 12.03 million (4.36 million lift).

Here are the top 25 shows (including Live+3 DVR and VOD data) for the week of November 9 to November 15. 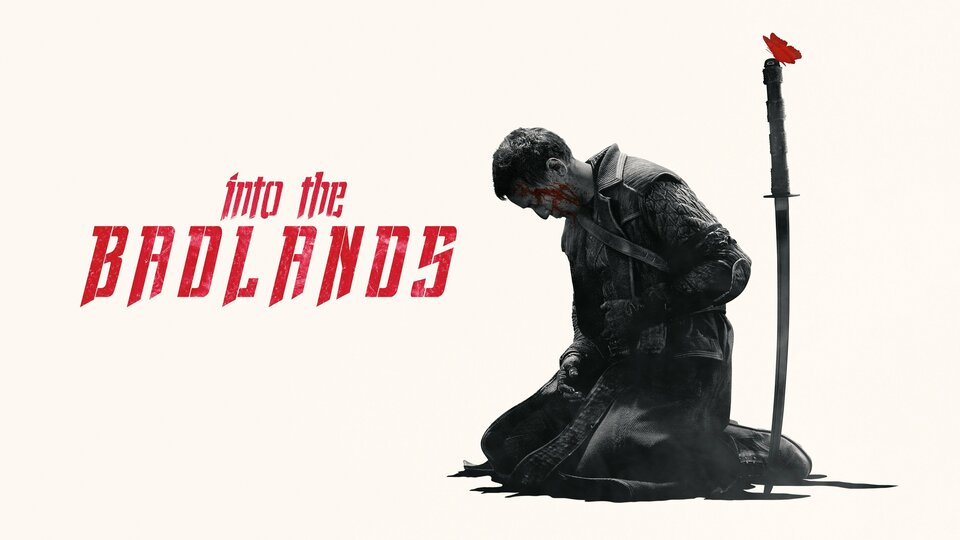