Meet the Dogs of TLC’s ‘Meet the Putmans’ (PHOTOS)

TLC’s new reality series Meet the Putmans follows the adventures of the 26-member Putman family of Pigeon, Mich., who live in one house containing 10 adults, 15 children and one more on the way. Here’s a quick intro to the series:

While the controlled chaos of the Putmans’ home is fascinating, we’re intrigued by the family’s three four-legged friends who make occasional cameos. How do the dogs handle that many humans, and that many small humans, for that matter? 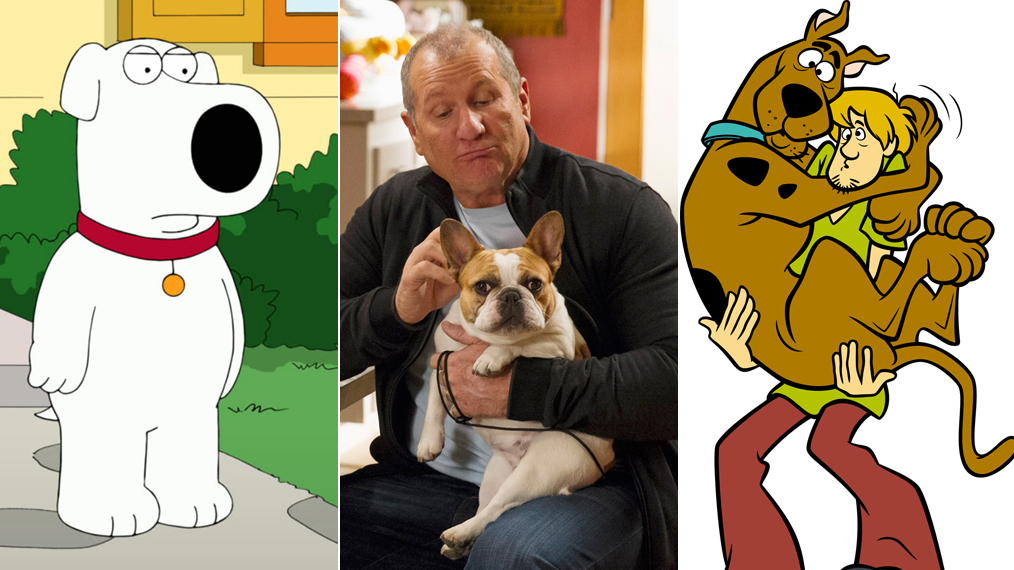 In the very first shot of the series, we get to see these two fine-looking hounds lounging lazily on the couch. We’re not formally introduced to them, though they appear to be German Shorthaired Pointers. There are outdoorsmen in the Putman family, so these dogs are probably used for hunting. These two pooches seem pretty content to hang back and distance themselves from the noise and bustle going on around them. Not so content to be left alone is Rubble, a female bulldog who’s earned the nicknames “Trouble” and “Piggy.” It’s usually not a good idea to let your kids name your dog. That’s how dogs get named after cartoon characters like Rubble from Nick Jr.’s Paw Patrol. 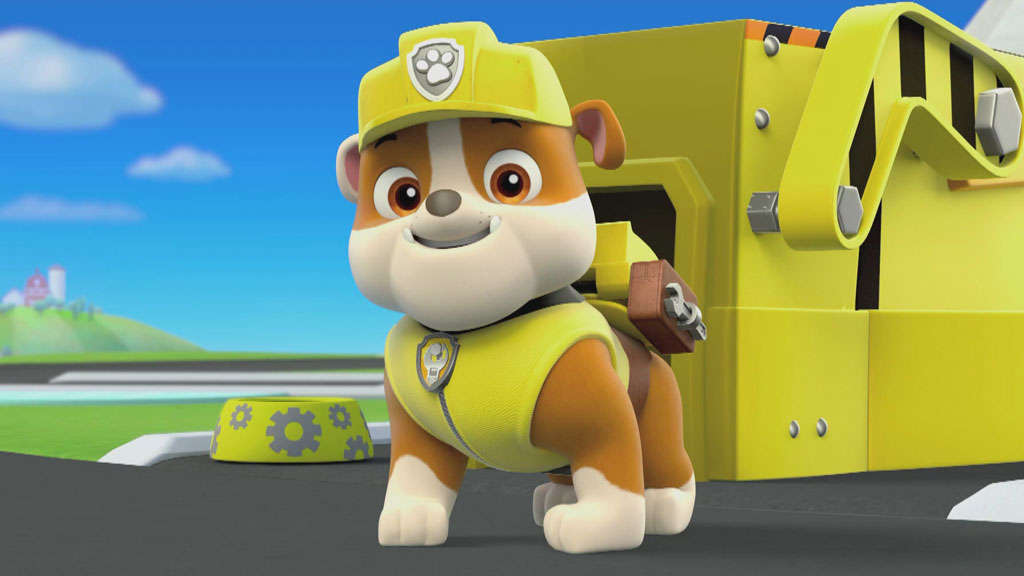 Rubble’s one of those dogs that loves to be underfoot, and in the Putman family’s case, there’s a lot of feet to be under. Probably why one of the kids says “mom hates Rubble.” How could anyone hate this face?

As you’d imagine, feeding dinner to 25 people every night is a massive undertaking. The family describes it as like having Thanksgiving or Christmas every day. That sounds like a nightmare to most of us, but it’s probably paradise for Rubble. Imagine the table scraps! Every dog likes to go for a ride in the car, and Rubble is no exception. In the Putmans’ case, the family car is literally a bus. It’s extra fun when it’s full of people, but not so much when it’s empty… Meet the Putmans where to stream