The voice of Love Island USA will be a familiar one to fans of the franchise.

British comedian Iain Stirling is going to expand his role by narrating the American version of the show for the first time. The all-new and even steamier Love Island will premiere on Peacock on Tuesday, July 19 with six episode drops per week.

“The moment the decision was made to bring an all-new version of Love Island to Peacock, we knew we had to get Iain on board,” Jenny Groom, EVP Entertainment Unscripted Content, NBCUniversal said in a statement. “Iain embodies everything fans love about the show – humor, irreverence, and cheeky fun. Love Island would not be the same without him.”

Love Island will be coupling Islanders up in new surroundings to compete in naughtier games and sexier challenges. The Islanders must decide, throughout their stay, if they want to stay with their current partners or “recouple” with someone new while dealing with temptations and drama. And it will be the viewers’ choice who gets another shot at love and who leaves heartbroken and empty-handed. The cast and schedule will be announced at a later date. Show promises to be 'even steamier' and will drop new episodes six days a week.

Stirling is known for voicing the version of Love Island that is currently on air in the UK with its eighth series. He also appeared on Taskmaster and took on the role of host for ITV’s comedy entertainment show CelebAbility. His first stand-up special Failing Upwards recently launched on Prime Video and the sitcom he wrote, created, and stars in Buffering, premiered on ITV2 in 2021. 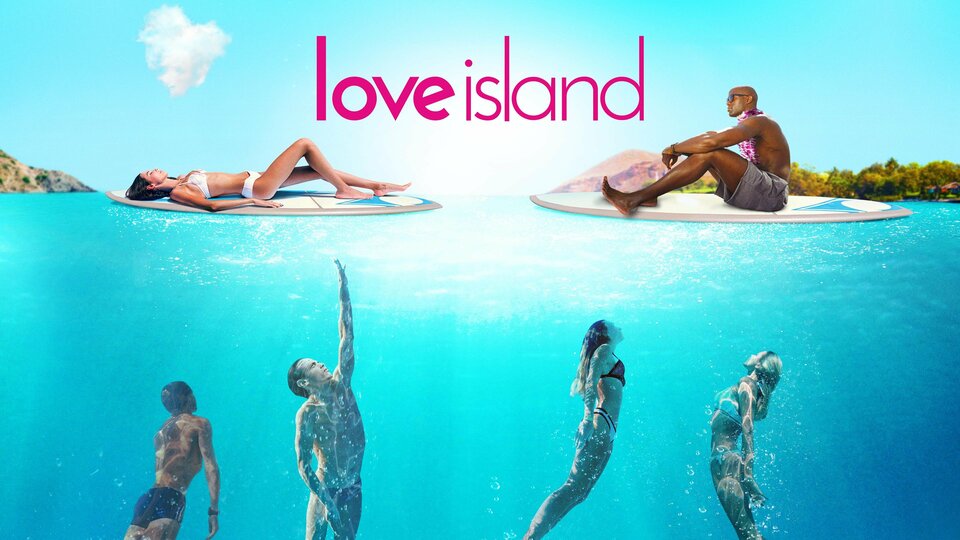 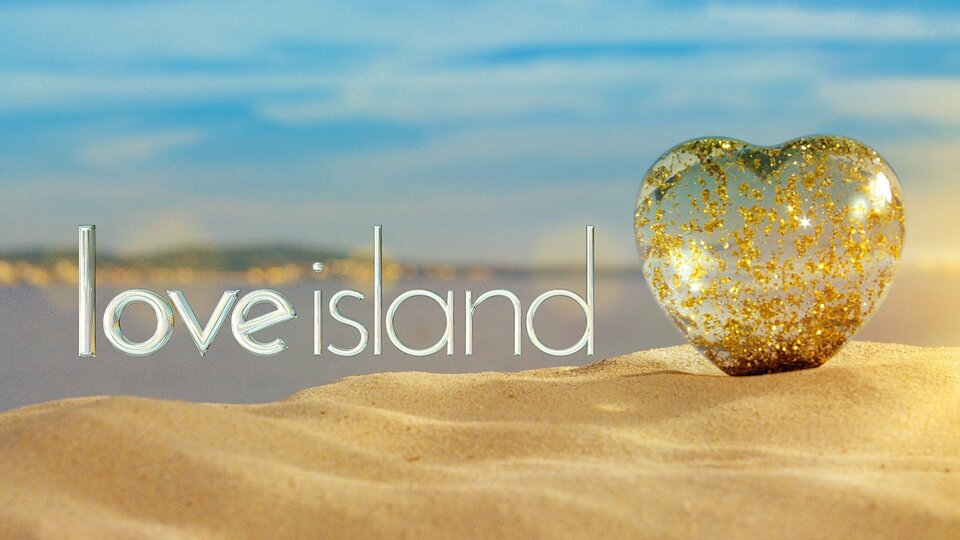 Love Island UK where to stream