As the traditional TV season winds down, no series finale looms larger than that of This Is Us as the Pearsons look back and ahead while they honor their late mother. A busy night of finales includes NBC’s Young Rock and New Amsterdam and all three of CBS’s FBI procedurals. Ricky Gervais returns to the stand-up stage in a Netflix special. PBS’s American Experience revisits a plague threat in San Francisco’s Chinatown in 1900. Currently starring in FX’s Breeders, Martin Freeman takes a dramatic turn in BritBox’s The Responder as a stressed-out Liverpool policeman on the night shift.

“If something makes you sad when it ends, it must have been pretty wonderful when it was happening.” That was the ghost of William (Ron Cephas Jones) summing up the tearjerking drama’s appeal last week as he welcomed Rebecca (Mandy Moore) aboard the train to her afterlife. The series finale, set against the beloved mother’s memorial, has a vibe reminiscent of Our Town as it looks back at a seemingly ordinary day from the Pearson family’s past while gazing toward the “Big Three” siblings’ (and their own offspring’s) future. They’ll be missed, but more importantly, they’ll be remembered.

Ricky Gervais has done some of his best (After Life) and worst (Derek) work for the streaming giant, and now he returns to the stand-up stage for a special (his second stand-up set for Netflix) that lays out his rules for comedy, which are bound to be irreverent. The title refers to his riff debunking the supernatural, because he feels that actual nature is super enough. 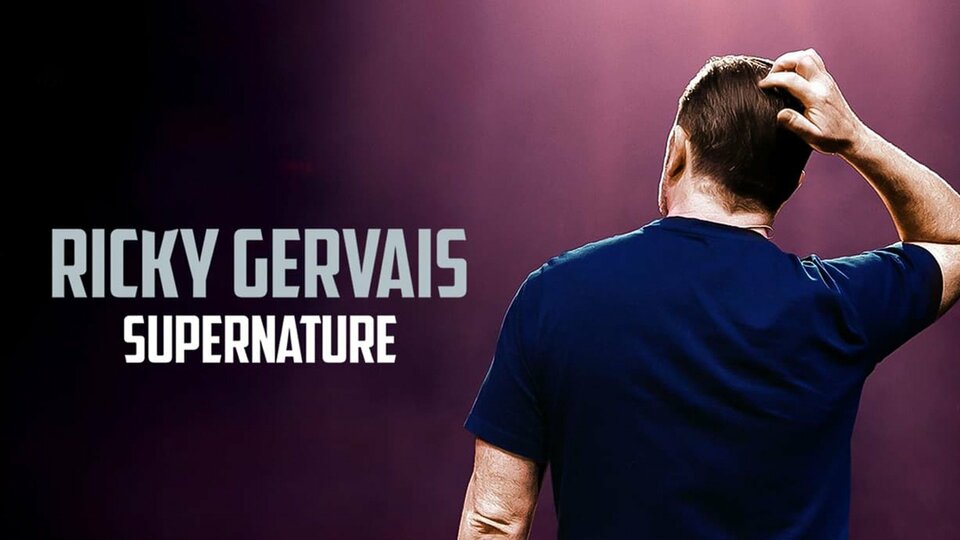 Ricky Gervais: Supernature where to stream

The medical drama wraps its next-to-last season with a looming monster hurricane threatening to upstage all of the relationship drama, including the impulsive nuptials of Max (Ryan Eggold) and Helen (Freema Agyeman), returning from London. And after all the seesawing back and forth, can the marriage of Iggy (Tyler Labine) and Martin (Mike Doyle) be saved?

Plague at the Golden Gate

Echoes of the modern pandemic resonate throughout the latest installment of American Experience, based in part on David K. Randall’s book Black Death at the Golden Gate. The two-hour special chronicles an outbreak of bubonic plague in San Francisco’s Chinatown in 1900 that created shock waves throughout the former Gold Rush boomtown that was then enjoying its new status as an international trading hub. As doctors tried to contain the disease’s spread through severe quarantines, health officials and scientists faced pushback from government officials (including President McKinley) as the Chinese community became scapegoats of fear and prejudice. Sound familiar? 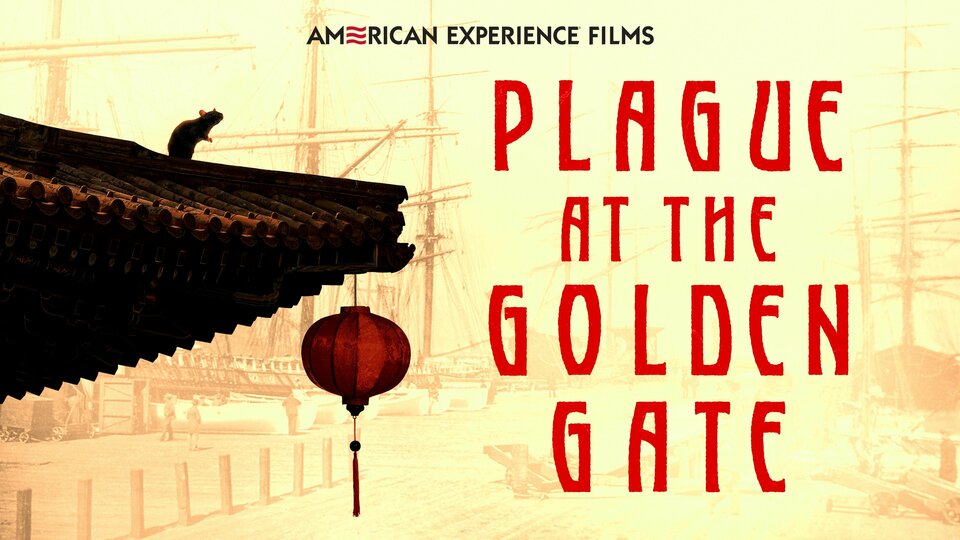 Plague at the Golden Gate where to stream

Martin Freeman, who has excelled in series as different as the original U.K. The Office, playing Watson to Benedict Cumberbatch’s Sherlock and starring in the first season of Fargo, has one of his meatiest roles yet in a six-part thriller. He’s Chris Carson, a first-responder cop in Liverpool whose personal life has begun to shred as a result of his workplace stress. The series takes place over a week of intense night shifts during which he breaks in a new partner (Adelayo Adedayo) and takes risks to save a young addict caught in a deadly entanglement. Series creator Tony Schumacher based the story on his own experiences as a former responder. 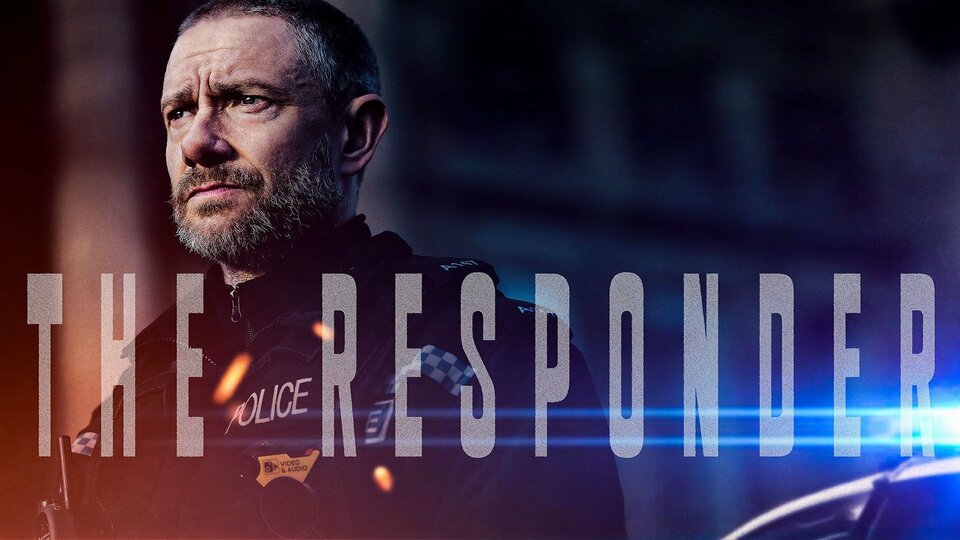 The Responder where to stream