‘Life Goes On’ Sequel Gets Put Pilot Order at NBC

A sequel to the ’90s ABC family drama Life Goes On is one step closer to actually happening.

NBC has given it a put pilot order, TVLine reports. (The next step is a pilot order.) Kellie Martin would reprise her role, Becca, with the logline revealing that the series revisits her as an adult, “now an accomplished doctor, and her extended family as she returns to her hometown.” 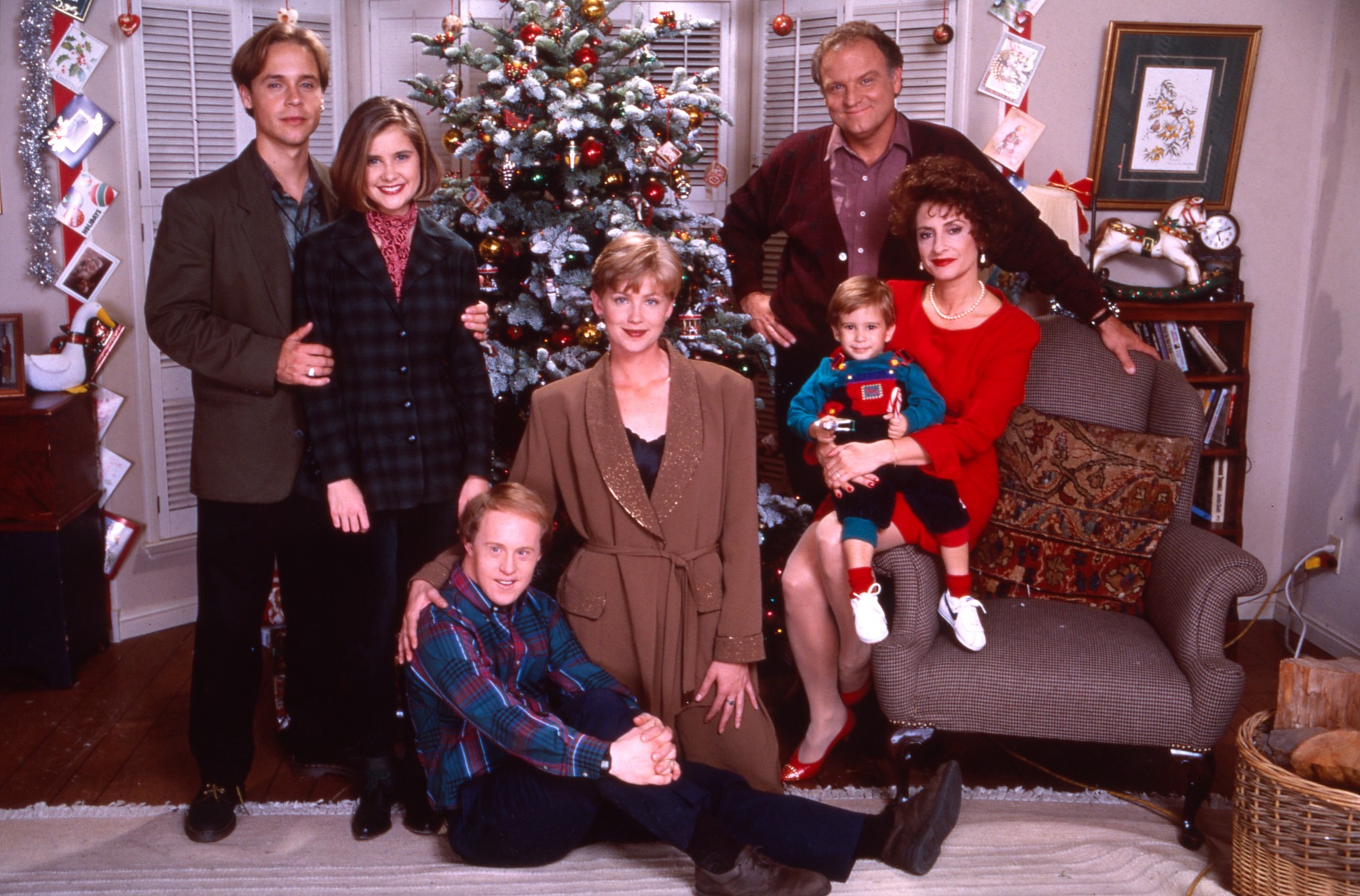 Yet another classic series is receiving the revival treatment — ‘90s ABC family drama Life Goes On. The groundbreaking series, which ran from 1989 to 1993, was the first network show to feature a main character with Down syndrome (Chris Burke’s Corky). Kellie Martin, who played Becca on the original series, is set to star and executive produce.

According to Deadline, the revival, in development from Warner Bros. Television, will follow a grown-up Becca as she reconnects with her family after returning to her hometown. Chad Lowe will return to produce the show but will not reprise the role of Jesse, as his HIV-positive character died in the original series.

Life Goes On additionally starred Patti LuPone as Libby, Bill Smitrovich as Andrew, and Monique Lanier as Paige, though word on any of the other original cast member’s involvement has yet to be announced.

Nkechi Okoro Carroll, showrunner of The CW’s All American, will head up the new series alongside original creator Michael Braverman, who will serve as a creative consultant. The revival comes as a part of Carroll’s overall deal renewal with Warner Bros. Television and will be shopped to networks and streaming services in the near future, reports Deadline.