The former Miami PD blood spatter expert now resides in idyllic (fictional) Iron Lake, New York, under the name Jim Lindsay (a nod to Dexter novelist Jeff Lindsay). He “is trying to be as innocuous and untempted [to kill] as possible,” explains exec producer Clyde Phillips. But this truck-stop town “is sort of a Bermuda Triangle of women who go missing.” Which means Dexter’s Dark Passenger — the inner voice that leads him to eliminate bad guys — can’t be ignored. Continues Phillips: “This is Dexter, so people are going to die.” One target: the imposing Kurt Caldwell (Clancy Brown), who “has too much bad history.” Everything We Know About 'Dexter: New Blood'

The serial killer has a new life and a new name in the revival, but you know that 'something's probably gotta give,' Michael C. Hall says.

And someone else from Dexter’s past will pop up in the final episode. “It becomes a big story point,” Phillips says. Now that sounds like a killer ending. 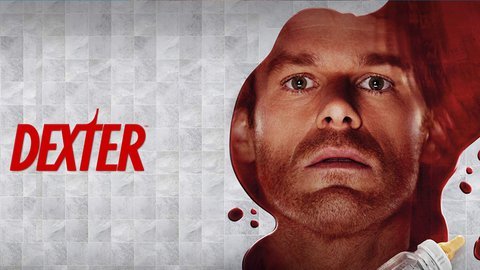