Current Jeopardy! champion Matt Amodio continues his impressive run as he now becomes the eighth biggest winner in show history, and he did so with a massive wager.

The graduate student from New Haven, Connecticut, was aiming for his tenth consecutive win on Tuesday’s episode and only had a slim lead of $1600. But when he landed on a Daily Double, Amodio made a bold play by betting his entire prize pot of $13,000. This risky tactic stunned viewers, who took to social media to share their reactions.

“I almost had a heart attack!!!!” wrote one fan in response to Amodio’s gutsy gamble. “My palms were sweating for you,” commented another viewer. Even Amodio himself felt the pressure as he watched the episode back. “I’m still terrified,” he tweeted.

Oh my Goodness when he went all in I almost had a heart attack!!!!

My palms were sweating for you!!
Brilliant!

However, Amodio had nothing to worry about, as he correctly answered “What’s Commonwealth?” to the question regarding Australia becoming its own nation in 1901. With that, Amodio doubled his money and took control of the board, earning the respect of the Jeopardy! faithful at the same time.

“[Matt Amodio] is a frickin legend. Never have I ever sat on the edge of my couch biting my fist during a true daily double before until tonight,” one fan wrote on Twitter. “Cannot smack talk a pro jeopardy player and pro risk taker.”

@AmodioMatt Is a frickin legend. Never have I ever sat on the edge of my couch biting my fist during a true daily double before until tonight. 👏🏻👏🏻👏🏻 Cannot smack talk a pro jeopardy player and pro risk taker 😂

Strong champs bet on themselves. Not necessarily that late in the game 😂 but they still do it. 👍

@AmodioMatt I held my breath when you went all in. I’m glad it paid off, way to keep killin’ it!

Amodio’s jaw-dropping play catapulted him to his tenth win in a row and helped add $52,000 to his total of $362,400. “Wow,” said current guest-host David Faber after reading the amount out loud. And Amodio is already thinking about what he’s going to spend his earnings on.

“Yeah, so I’ve never actually owned the ground that I stand on before. And real estate can be a very good investment. So that might be where I go,” the Yale student said.

Plus, questions about Thursday Night Football, 'Line of Duty,' 'The Other Two,' and more.

What’s up with Matt Amodio? A lot of “what’s” in his responses — and that’s totally acceptable!

According to the rules, “…all contestant responses to an answer must be phrased in the form of a question.” But the show doesn’t require that the response is grammatically correct. “Further, the three-letter name of a British Invasion rock band can be a correct response all by itself (“The Who?”), and even “Is it…?” has been accepted. So, Matt Amodio’s no-frills approach is unique but well with guidelines,” the website reads.

And, of course, Jeopardy! superfan Amodio clarified that he carries a copy of the rules with him at all times.

Diehard #jeopardy fans like me carry a copy of the official rules at all times, anyway. 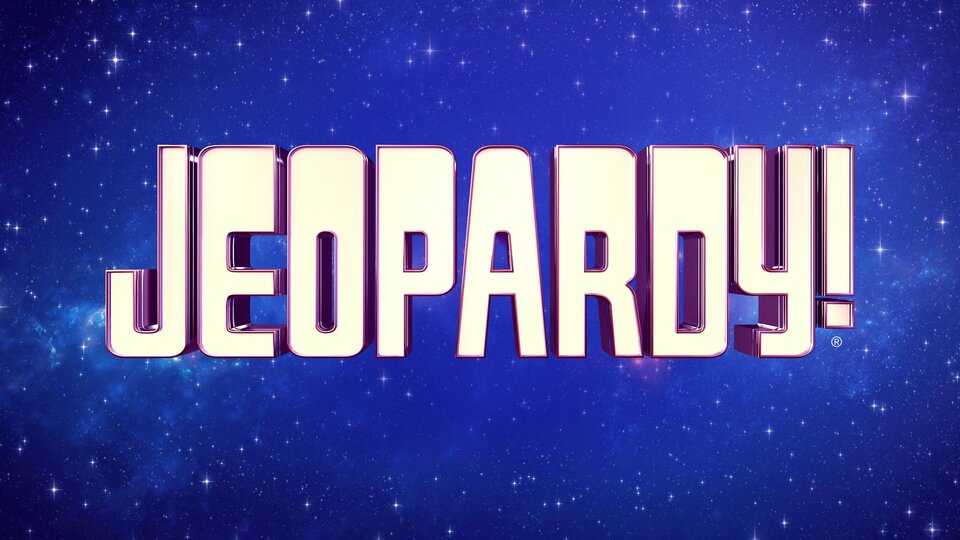