Nickelodeon is ready to dive back under the sea as the network releases a sneak peek (watch below) of the new SpongeBob SquarePants spinoff, The Patrick Star Show.

Bill Fagerbakke returns to voice the dimwitted pink starfish in the 13-episode series from Nickelodeon Animation Studio. The show is a prequel based around the Star family as they are constantly disrupted by Patrick’s wild whims and surreal imagination. The story follows younger Patrick’s life at home, where he hosts his own variety show for the neighborhood from his TV-turned-bedroom.

“The Star family’s unpredictable adventures often inform, integrate, and sometimes even interfere with Patrick’s TV show, but one thing is for sure: his bizarre life always makes for great television,” reads the logline for the new series. Another episode, from 2003, has been out of rotation since 2018 due to inappropriate story elements. 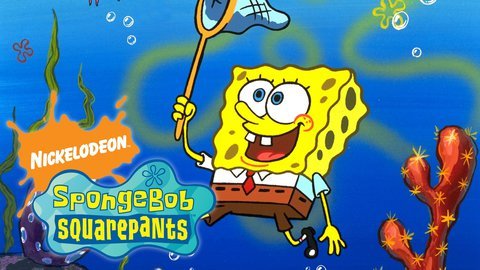