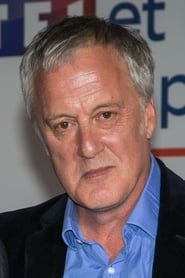 Bruno Heller (born 1960) is an English screenwriter and creator of the HBO television series Rome and CBS television series The Mentalist. Son of Hollywood screenwriter Lukas Heller, he is brother to columnist and Notes on a Scandal author Zoë Heller. He is currently creating a TV series based on the Batman character James Gordon called Gotham for Fox Broadcasting Company.