10 Questions We Still Have After the ‘Instinct’ Series Finale (PHOTOS)

[Warning: The below and gallery above contain MAJOR spoilers for the series finale of Instinct, “Grey Matter.”]

After two seasons, Instinct has come to an end on CBS, but the series finale left quite a few loose ends.

And fans should have expected that going in, since the procedural drama was canceled two days before its penultimate episode. Creator Michael Rauch even warned viewers not to expect things to be wrapped up neatly in a bow. “It is not our series finale,” he wrote on Twitter Friday. “It was not written, performed, or intended to be the series end. Those stories have yet to be told and arcs dangle incomplete.”

In fact, one arc just started in the Season 2 finale. Click through the gallery above to see that and more lingering questions we will likely never have answered. 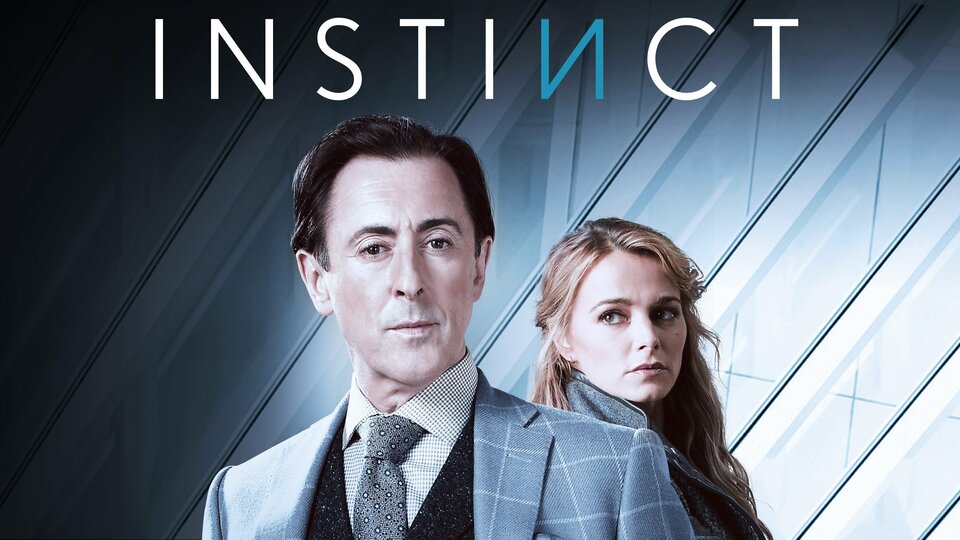