As we hit the 15th anniversary of Deadwood‘s premiere on March 21 — and as we look forward to the upcoming movie continuation — there’s no better time to look back on the Emmy-winning HBO show’s legacy.

You likely know the historical western starred Timothy Olyphant and Ian McShane as two real-life residents of the South Dakota town, but the ensemble cast also boasted several other actors who have since become well-known TV stars.

The trailer, plot, cast, premiere date, and more news about the long-awaited project.

Here are details on their Deadwood roles and their other notable TV gigs. 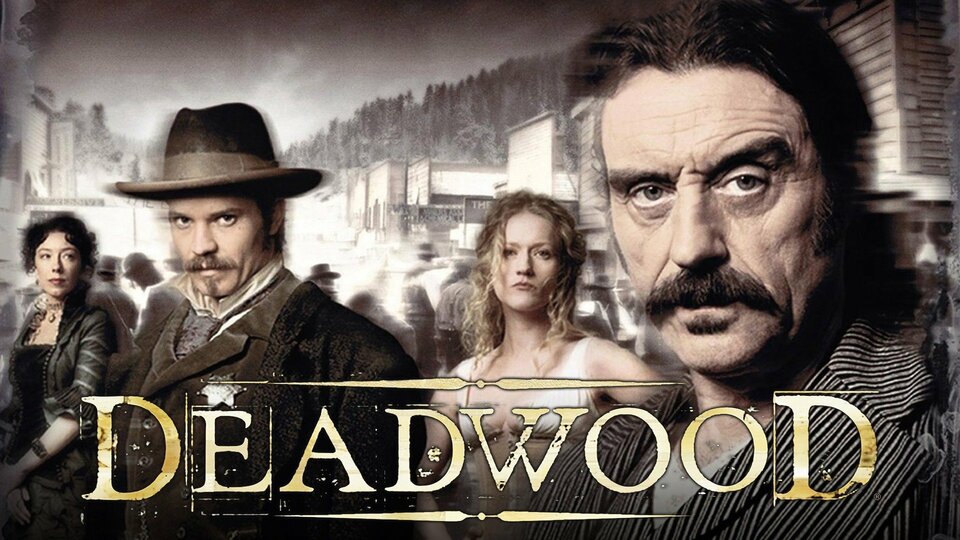