Since news broke in September that a celebrity version of Big Brother would finally be arriving in the US in 2018, the rumor mill has been nonstop.

From reality stars to political pundits and actresses, a number of stars are rumored to be packing their bags to move into the Big Brother house. And no matter who ends up in the final cast list, it’s sure to be two-and-a-half weeks filled with alliances, competitions, and, duh, drama.

This condensed season of Big Brother, set to premiere Wednesday, February 7, will air three to four days a week, and will feature the conventional Head of Household, Power of Veto, and live evictions. But who are these contestants at risk of being evicted? Click through the gallery above to catch up on the CBB casting buzz! 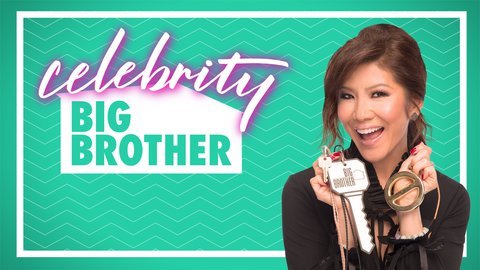