"I hate you both. Never talk to me again!" Jeez, can ya blame Brenda (Shannen Doherty) for lashing out at bestie Kelly (Jennie Garth) and true love Dylan (Luke Perry)? The two just told her that they had hooked up on the sly.
Hulu/Fox

"The Nightmare in the Nightmare" (Season 11, Episode 22), Hulu, Prime Video

Forensic anthropologist Brennan (Emily Deschanel) and FBI Special Agent Booth (David Boreanaz) get the shock of their careers when they discover that the Puppeteer — your basic cannibalistic serial killer — is their awkward former intern, Zack (Eric Millegan).
Hulu/Fox

This heartbreaker slayed Buffy fans. The Chosen One (Sarah Michelle Gellar) loses her virginity to dashing Angel (Boreanaz), only to be cruelly rebuffed and insulted the next day. Why the about-face? Thanks to a gypsy spell, Angel has lost his soul and reverts to being evil demon Angelus.
Nick Briggs/Carnival Film & Television Limited 2015 for MASTERPIECE

A confrontation between sniping and conniving sisters Mary and Edith (Michelle Dockery and Laura Carmichael) had been simmering for six years. Finally, at the latter's engagement party, a jealous Mary drops the bomb that Marigold, the girl raised by farmer Tim Drewe (Andrew Scarborough), is Edith's illegitimate biological daughter, whom she'd kept a secret.
Hulu/ABC

Nina Myers (Sarah Clarke) was a trusted agent for the Counter Terrorist Unit alongside her ex-lover, Jack Bauer (Kiefer Sutherland). So we thought! At the end of a long day, we learn she's a terrorist mole so sinister that she kills Jack's wife.

On March 15 in history, known as the Ides of March, Julius Caesar was murdered by members of his Senate.

Fast-forward a couple thousand years, and TV dramas have made backstabbing an art: Tony Soprano, Walter White and Cersei Lannister have all stuck metaphorical daggers in loved ones.

To mark the day, check out these other small-screen betrayals in the gallery above. 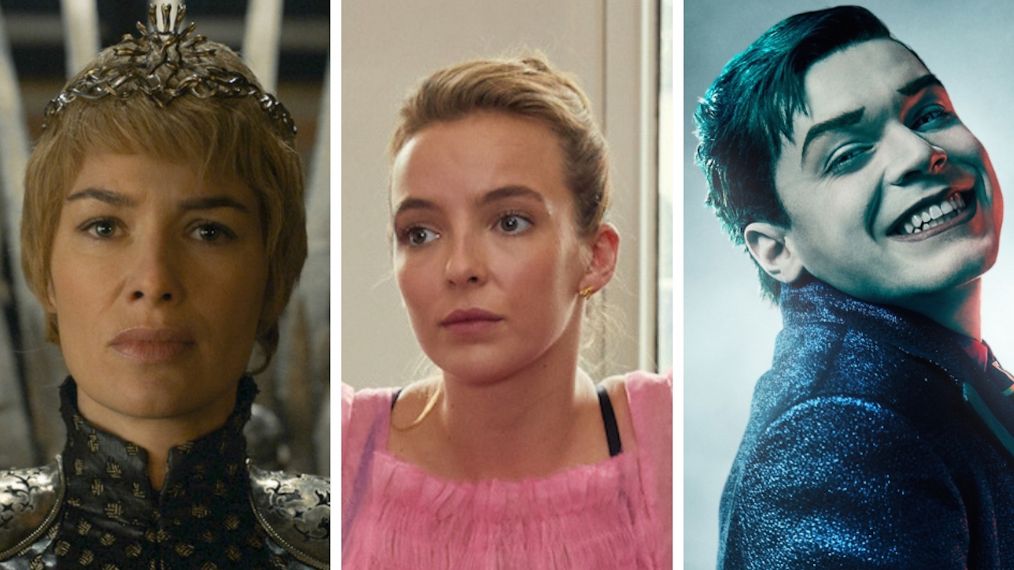