The finale episode, aptly titled The End, examines the cases that forced the hardened veteran detective to face his own personal demons and exit the only career he ever knew as a policeman. With commentary from his wife, Kathy Kenda, as well as his grown children, Dan and Kris, the episode breaks the fourth wall to reveal how Kenda went from gruff police officer to unexpected TV star, and how he found the best therapist he ever knew, the camera. On the finale, Detective Kenda is called in to investigate a triple homicide and discovers one of his most personally brutal murders to date – the slaying of a young boy. The search for the trio’s killer reveals a family driven by superstition and murderous tendencies. But the case also forces the grizzled veteran detective to face his own personal demons, unlocking personal truths long held at bay.

After making one of the most consequential decisions of his career, Kenda must look ahead to chart a new path. 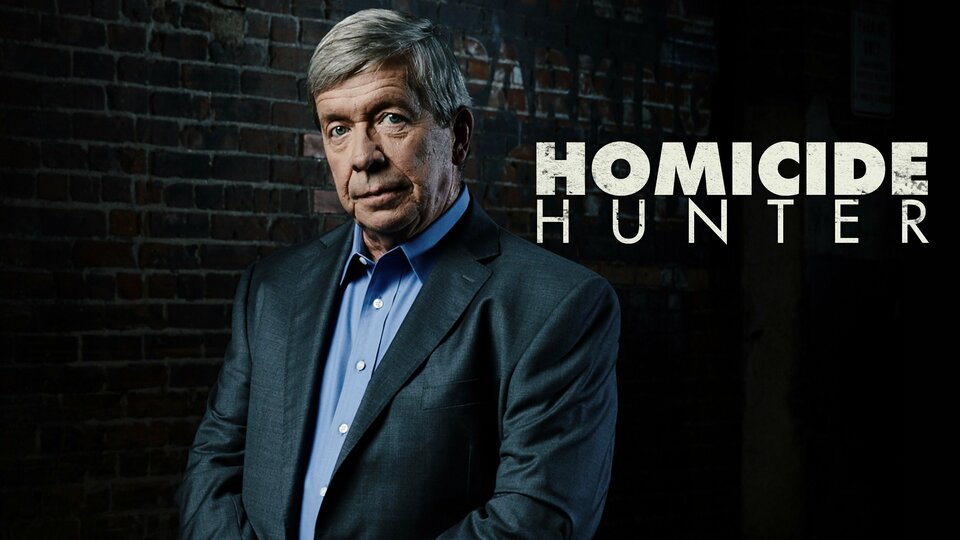 Homicide Hunter where to stream