The series, premiering Friday, September 20, merges music, storytelling, travel and culture, as Yoo chases the secret histories of some of the greatest music ever written. Throughout the series, Yoo meets and collaborates with world-renowned virtuosos, local musical heroes across many genres, artisan instrument makers, music historians and other charismatic characters on his travels through Italy, France, Germany, Spain and Morocco.

He visits legendary concert halls, architectural masterworks, jazz jam sessions and never-before-filmed archives to connect the classics to the contemporary – finding time to explore and enjoy the culture along the way. Each episode of Great Performances: Now Hear This focuses on a great composer, tracing the creation of their masterpieces and the profound, lasting cultural impact of their music, while exploring little known or recently discovered works and new music they inspired.

Here’s a synopsis of all four episodes:

In the series premiere, Scott Yoo crosses Northern Italy, chasing the story of one of the most recorded pieces of music in the world, Vivaldi’s “The Four Seasons,” and discovers how the composer merged religious melodies, opera and a new level of violin playing to launch a new era of music.

On the journey, Yoo discovers a new Vivaldi work, his connection to Stradivarius, a trove of original manuscripts and how Vivaldi’s music was almost lost to history. Great Performances: Now Hear This “The Riddle of Bach”
Premieres Friday, September 27 at 9/8C on PBS (check your local listings)

Scott Yoo goes to Germany to learn Bach’s sonatas and partitas, widely considered among the greatest works ever written for solo violin. There, Yoo discovers a riddle Bach left behind in his portrait.

In trying to solve it, Yoo and his wife, leading flutist Alice Dade, discover that Bach based his melodic style on Vivaldi and his rhythms on the music of the French court, which leads to a spectacular finale in Paris. Join Scott Yoo in Spain and Morocco to discover the greatest composer you’ve never heard of: Domenico Scarlatti. He was the finest keyboard player in Europe, hired by the Queen of Spain as her personal instructor.

Into Vivaldi’s melodies and Bach’s fugues, Scarlatti incorporated the sounds of Spain – Moorish, Jewish, Gypsy, folk, dance and guitar – to create a new musical language that inspired generations of musicians after him. Before becoming the most famous composer of his time, Handel gained a lifetime of experience in Italy. Welcomed by wealthy patrons, he traveled with the Scarlatti family and learned from Corelli and the masters of the Italian Style.

Yoo returns to Italy to follow in Handel’s footsteps, taking in the art, architecture, fashion, food, wine, light and landscape that, even beyond Italian music, shaped this German composer for the rest of his life. 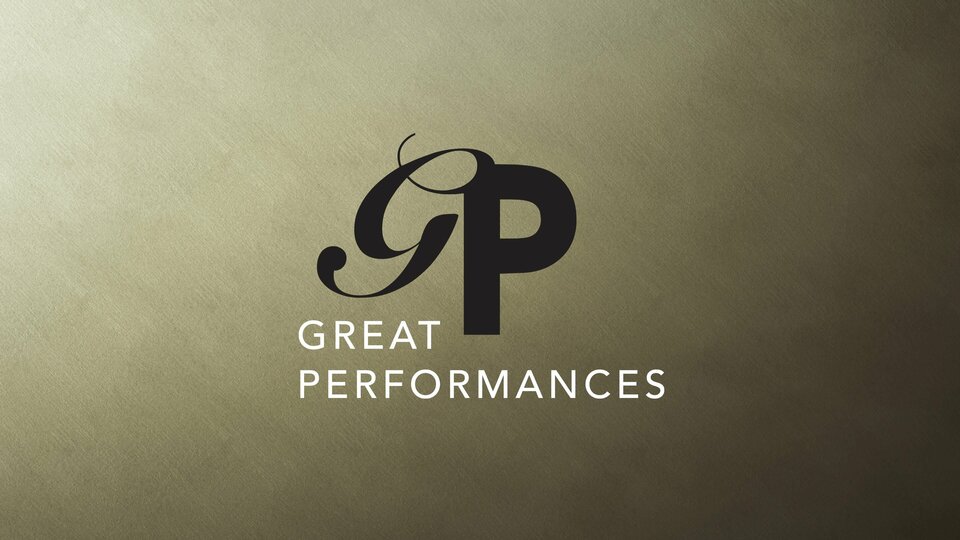