The 2019 Tony Awards made a splash Sunday celebrating the best of the year’s on-stage offerings with a variety of awards and special performances.

From wins and acceptance speeches to musical acts, the night was a must watch for even the most casual Broadway fan. By the end of the night, Anaïs Mitchell’s Hadestown won eight awards, including Best Musical, while The Ferryman took home four, including Best Play. Watch our eight best wins and performances from the 2019 Tony Awards below.

The night’s host opened the show with a dynamic opening number that celebrated theater and how it makes “you feel alive.”

Elaine May Won Her First Award

“I’ve never won a nomination for acting before, so I want to tell you how I did it,” she began her acceptance speech for Leading Actress in a Play for The Waverly Gallery.

In a performance of “Unstoppable” from Tootsie, Fontana went from being failed actor Michael to Dorothy, explaining “Dorothy can have it all.”

“Cain’t Say No” to Oklahoma After This Performance

In one of the most entertaining performances of the night, Ali Stroker kicked it off before joining the rest of the cast.

Rachel Chavkin Won and Called Out “a Failure of Imagination”

Ali Stroker Made History With Her Win

Stroker won Best Featured Actress in a Musical for her work in Oklahoma, and she was the first person who uses a wheelchair to win a Tony. “This award is for every kid who is watching tonight who has a disability, who has a limitation or a challenge, who has been waiting to see themselves represented in this arena,” she said. “You are.”

In the middle of the show, Corden hid out in the bathroom and admitted to insecurities about hosting. Josh Groban and Sara Bareilles joined him to assure him he wasn’t alone (with a Big Little Lies shoutout).

Hadestown Showed Why It Deserved That Win

It took home the award for Best Musical, and all it takes is watching this performance of “Wait for Me” to see why (and perhaps leave you wanting to see it for yourself). 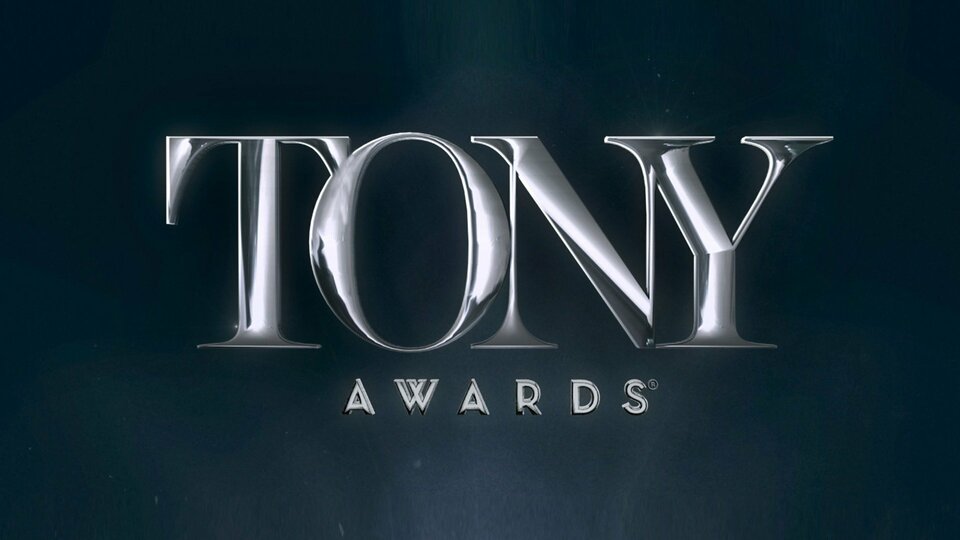