The Live+3 ratings for the week ending March 8 (including three days of DVR and video on demand use) are in, and The Big Bang Theory was tops with viewers for a second week in a row.

Also: The Voice posted its most-watched Tuesday installment ever, beating the finale episode on June 18, 2013 (16.9 million in Live+3). CBS’ The Odd Couple remake, which the network is now touting as “television’s number one new comedy,” improved in its third week among viewers, adults 18-49 and adults 25-54 vs. the prior week.

Mom, which just promoted Jamie Pressly to series regular (for next season) won its timeslot and was up 16% from last week. And the premiere of the new CSI spinoff CSI: Cyberwon its time slot and also improved on the Feb. 11 finale of the show previously in its slot, Stalker (10 million viewers in L+3). 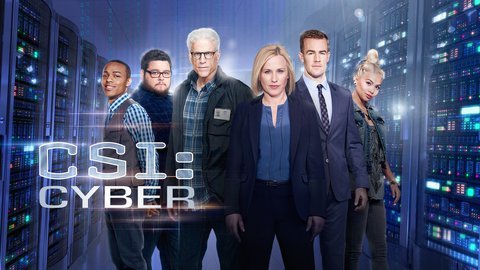