Dancing With the Stars pro Daniella Karagach has tested positive for COVID-19 and thus will not be performing in the live show on Monday, September 26. Her partner, Joseph Baena, has tested negative and will dance with troupe member Alexis Warr.

“Unfortunately, Daniella Karagach tested positive overnight for Covid. She is completely asymptomatic and is self-quarantining. Everyone who has been in close contact with her has tested negative,” a representative for the show said in a statement. “Dance troupe member Alexis Warr will step in and dance with Joseph in Daniella’s place tonight. Following our strict protocols, those considered close contacts to Daniella will be masked on tonight’s show.” 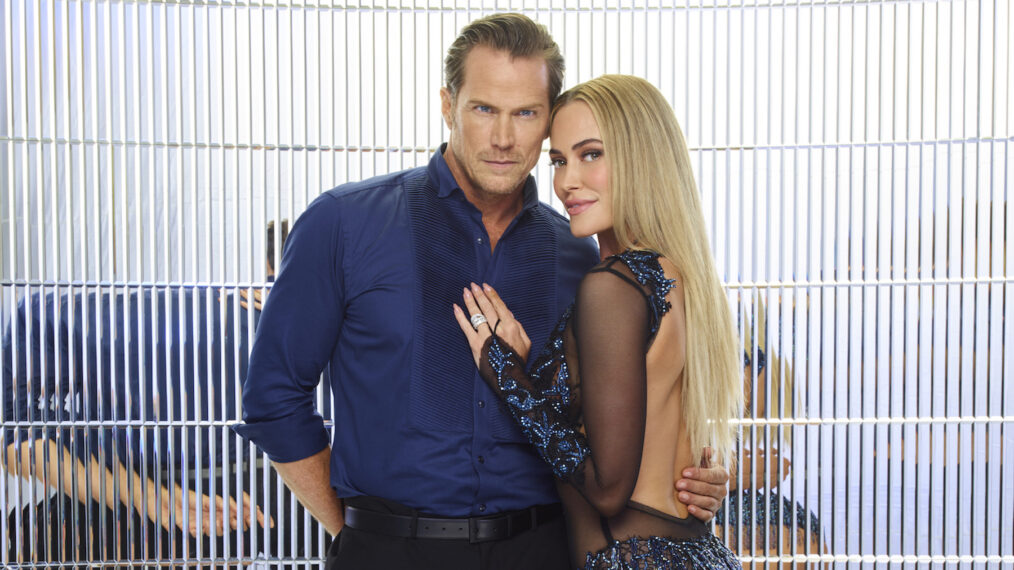 Four cases of COVID were reported among the DWTS crew after the September 19 live premiere on Disney+. A spokesperson at the time said the crew members were in “completely different departments that do not have in-person contact with each other, based on our pod system.”

“Contact tracing was immediately conducted. All close contacts were notified and put on an increased testing cadence. No close contact of the four positive production employees has since tested positive,” they continued, adding the “entire set has been disinfected and as an extra precaution, we asked the majority of employees to work from home.”