It’s almost summer, and you know what that means: Shark Week 2022!

Yes, it’s that time of the year again, when television’s longest-running and eagerly anticipated summer event returns. And what’s even better is it’s back for its historic 34th year. It all begins on Sunday, July 24, on Discovery Channel and streaming on discovery+. According to Discovery, you can expect “bigger sharks, bigger breaches, and even bigger findings from the teams of dedicated scientists and researchers in the field.” Furthermore, new to Shark Week this year is a new, “hysterical” adventure from the Impractical Jokers! They’ve spend a decade trying to out-dare and humiliate each other, and now they’ll be using their antics foe the greater good with a special about shark education.

Discovery Channel has also released a promo for the summer event, featuring a seal and other fish. The seal gets out of the way just before a shark crashes into the camera. Watch it below.

Shark Week 2022 will take viewers to new locations, from the Exuma Islands in the Bahamas to Papau New Guinea. It will spotlight innovative shark technology and research to find breakthrough information on these elusive creatures and their mating and migration patterns in addition to the findings of a new, undescribed species. 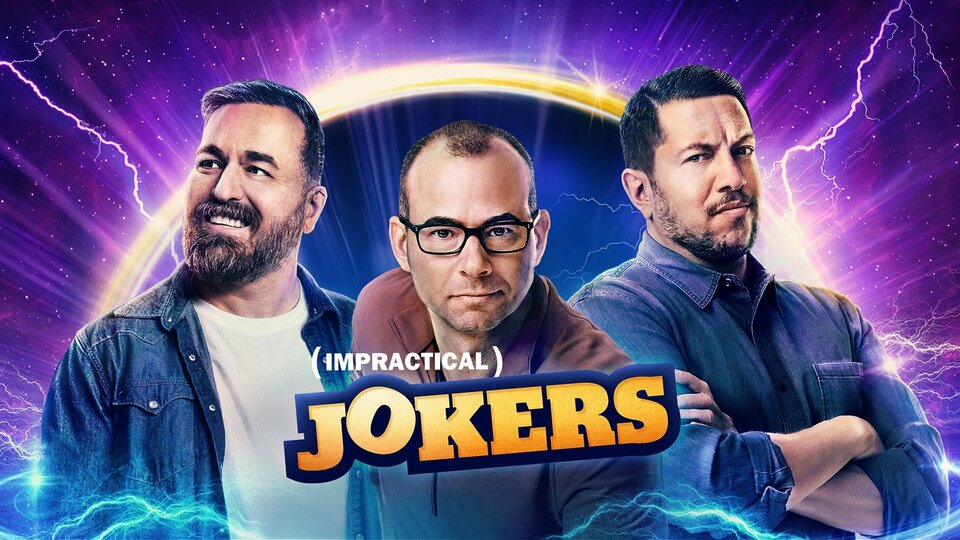