Can’t Miss Episode of the Week: ‘A Very British Scandal’

There’s nothing more delicious than a scandal, especially when it involves posh British royals. Prime Video’s three-part miniseries A Very British Scandal, which premiered on April 22 and is a worthy successor to 2018’s A Very English Scandal, exploits this fact for all its worth. The first episode introduces us to the haughty and alluring Margaret, played magnificently by Claire Foy, as she begins her whirlwind romance with Ian Campbell (a smarmy Paul Bettany), the married Duke of Argyll, which oh so quickly turns sour, and eventually leads to their very public divorce in 1963 Claire Foy and Paul Bettany preview the Prime Video miniseries about the bitter 1963 divorce of the Duke and Duchess of Argyll.

There’s something almost admirable about Margaret’s determination to go after what she wants, regardless of what anyone else thinks. While she and Ian make eyes at each other as they meet in a train car in 1947, the real love at first sight is between Margaret and Ian’s crumbling ancestral Scottish estate, Inverary Castle. Her schemes’ hard edge of cruelty, as she steals Ian away from his wife and children (not that he’s anything less than an extremely eager participant), only makes her all the more fun to watch. It takes a particular talent to be able to make a telegram sound sexy. All of Foy’s little touches and mannerisms–the tilt of her head, her perfect posture, the way her immaculately manicured nails linger on things — forge the persona. For all of her awfulness, it’s hard not to love her when she shuts down a friend (Julia Davis) trying to slut-shame her with the biting reply: “It’s not my fault that you don’t like [sex], Maureen. You’re no good at it. I do like it. I like it very much, and I’m extremely good at it.”

Underneath that confidence lies the insecurity sown by her hypercritical mother (Phoebe Nicholls), which comes out in an embarrassing stammer. Much as she tries to stand tall underneath her mother’s withering insults, which start with outrage over her daughter’s affair with a married man, but very quickly move onto insulting Margaret’s body, we can see how it grates on her. Her nature as a spoiled daddy’s girl however, and her naivete over Ian’s ability to raise a sunken treasure, betray her. The thrilling love affair ends quite literally the moment Ian attempts to carry his new bride over the threshold of Inverary. As the bickering begins, we get a glimpse of what will eventually lead them to the nasty divorce depicted in the show’s opening scene. Ian’s interest in Margaret is sapped by the dullness of domestic life, and the realization that she’s just another wife (he’s already had two). As Ian sinks them into debt, he waits until Margaret is finished with a very costly restoration of the castle to inform her that she will likely be kicked out of it by his children the moment he dies, and then mocks her stammer. It’s clear the show has given him no redeeming qualities. In the case of Argyle vs. Argyle, the series is firmly on Margaret’s side, even with all her faults. As for us? Margaret’s perspective is certainly the more interesting one, but as the episode draws to a close on its final scene, it becomes apparent just how ruthless she can be, as she forges a letter with the intention to use it to disinherit her husband’s children. There are no saints in this story, and why would we want there to be? 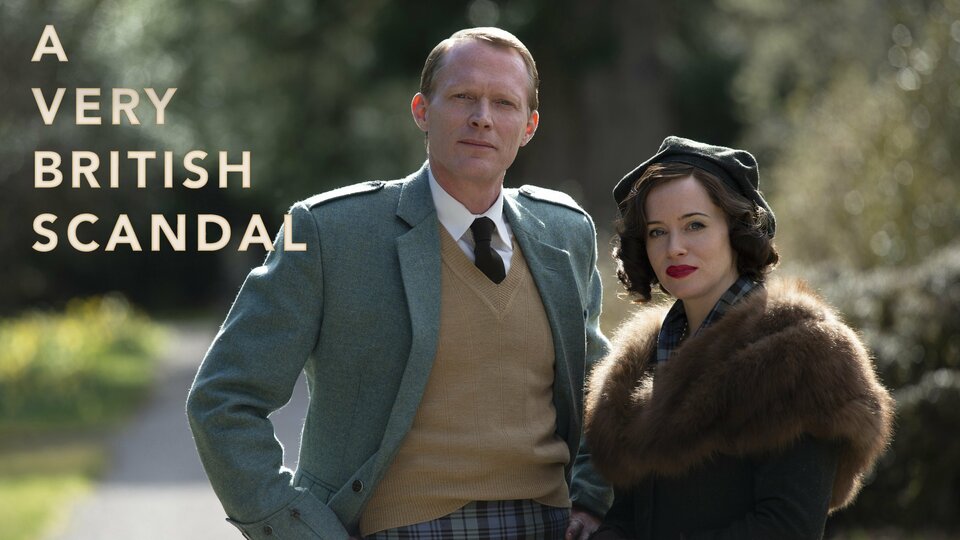