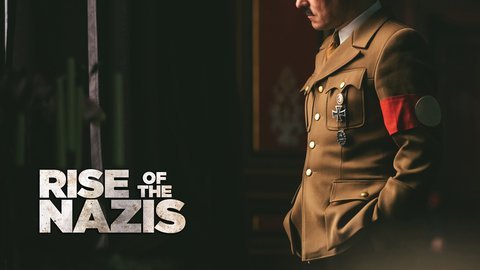 Three-part political thriller series taking an in-depth, detailed look at the many characters, moments and individual decisions that led to Hitler’s Nazi party seizing power, and ultimately to the death of democracy in Germany. The young Adolf Hitler, through a combination of political acumen and luck, is propelled from the fringes of political activism into the heart of government. From his new position of power, he is able to assault the democratic rule of law that separates him from his dream of presiding over a single-party German state as an all-powerful ruler.

Articles about
Rise of the Nazis