Who Will Replace Ellen DeGeneres as TV’s Biggest Daytime Host?

Now that Ellen DeGeneres is bringing her self-titled talk show to a close, everyone’s wondering who will replace her as the next ruler of daytime television.

Earlier this month, the TV host announced her decision to end The Ellen DeGeneres Show in 2022, explaining that it’s “just not a challenge anymore” (while contending that the decision isn’t a result of the show’s 2020 toxic-workplace scandal).

So, who will succeed DeGeneres? Right now the obvious contender seems to be Kelly Clarkson, who is taking over her time slot. But social media users and media outlets have some other ideas, including Tiffany Haddish, who seems to have emerged as a frontrunner for the job. (For her part, Haddish said on The Breakfast Club on May 19 that she hasn’t been approached.)

Here’s more information on Haddish and other celebrities the Internet is favoring as Ellen’s replacement. 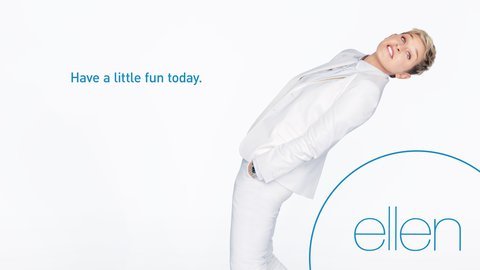 The Ellen DeGeneres Show where to stream