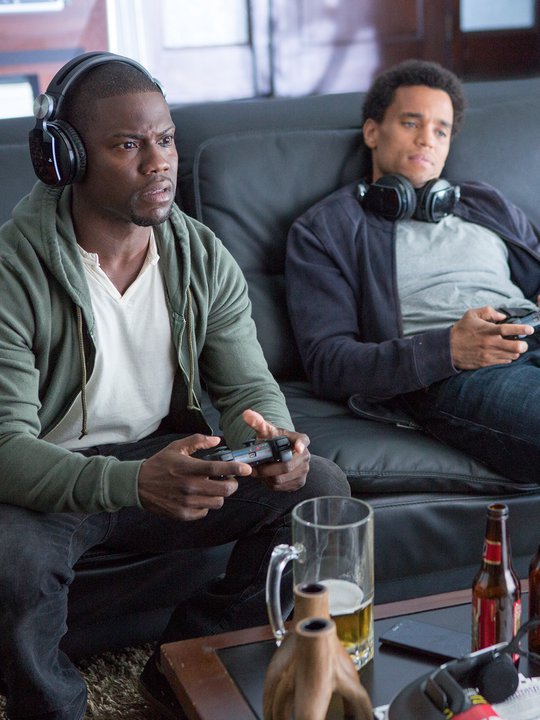 While out with loudmouthed pal Bernie (Kevin Hart), Danny (Michael Ealy) meets successful businesswoman Debbie (Joy Bryant), who's as leery of relationships as Danny is. However, Danny and Debbie both feel the pull of undeniable attraction, and they end up spending the first of several nights together. The two try to make a success of being a couple despite warnings from Bernie and Joan (Regina Hall), Debbie's best friend. Meanwhile, Bernie and Joan experience some chemistry of their own.