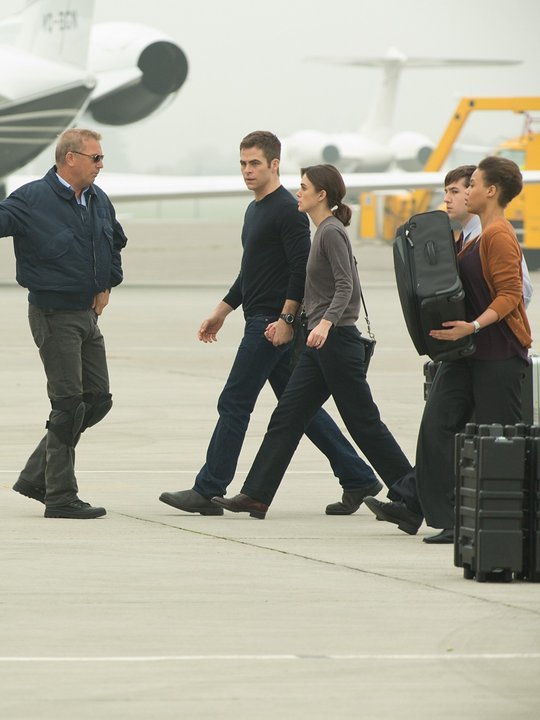 To his friends and loved ones, young Jack Ryan (Chris Pine) appears to be an ordinary executive; however, he has secretly worked for the CIA for years. Ryan was originally brought in to crunch global data, but when he uncovers a carefully planned scheme to crash the U.S. economy and spark global chaos, he becomes the only man with the skills to stop it. Now a full operative, Ryan finds himself caught between his secretive handler, his clueless fiancee and a brilliant Russian leader.