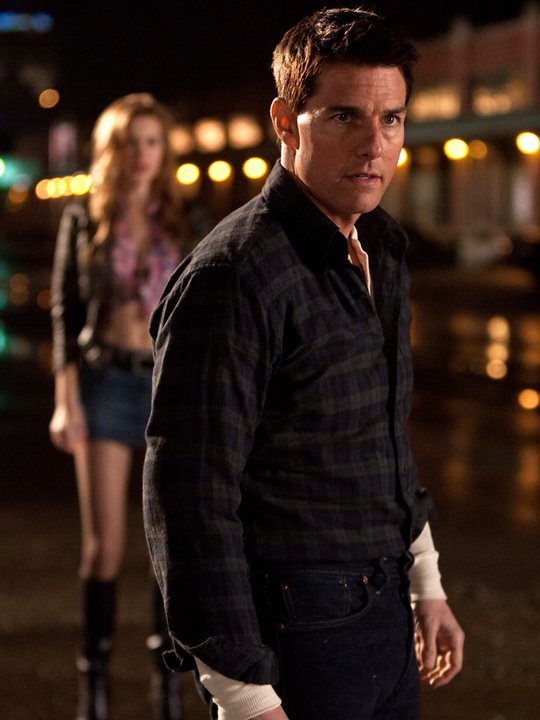 One morning in an ordinary town, five people are shot dead in a seemingly random attack. All evidence points to a single suspect: an ex-military sniper who is quickly brought into custody. The man's interrogation yields one statement: Get Jack Reacher (Tom Cruise). Reacher, an enigmatic ex-Army investigator, believes the authorities have the right man but agrees to help the sniper's defense attorney (Rosamund Pike). However, the more Reacher delves into the case, the less clear-cut it appears.