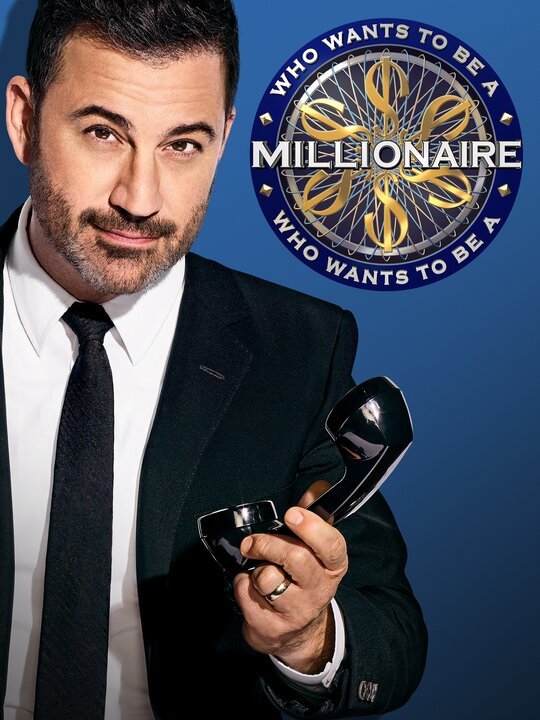 In celebration of the 20th anniversary of "Who Wants to Be a Millionaire," which debuted in the U.S. as a prime-time series in January 2000, late-night fixture Jimmy Kimmel steps into prime time as host of a special run of episodes featuring celebrity contestants playing for charity. For the first time in the history of the U.S. franchise, contestants can invite a guest into the hot seat to help them answer questions: it can be a relative, a beloved teacher or a famed trivia expert -- anyone they want -- to help them win as much money as they can for the charity of their choosing.