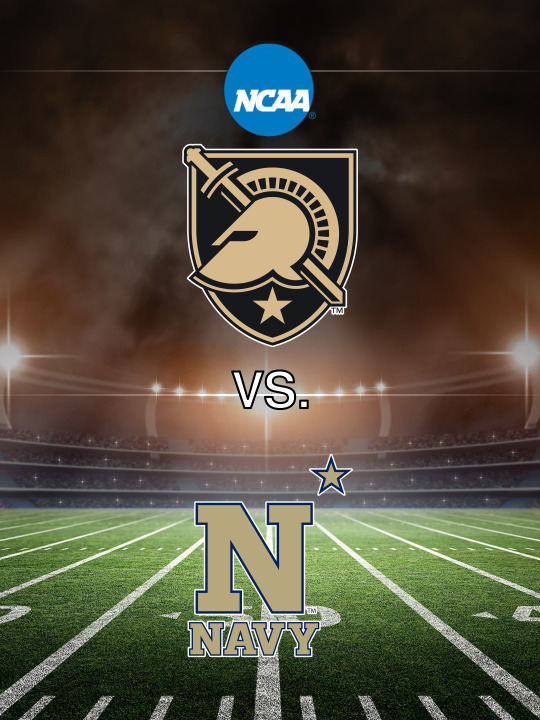 The 120th edition of the Army-Navy game sees the 9-2 Midshipmen and 5-7 Black Knights duel in Philadelphia. Army has won three straight games in this series, but a Navy victory would clinch the 2019 Commander-in-Chief's Trophy for the Midshipmen.