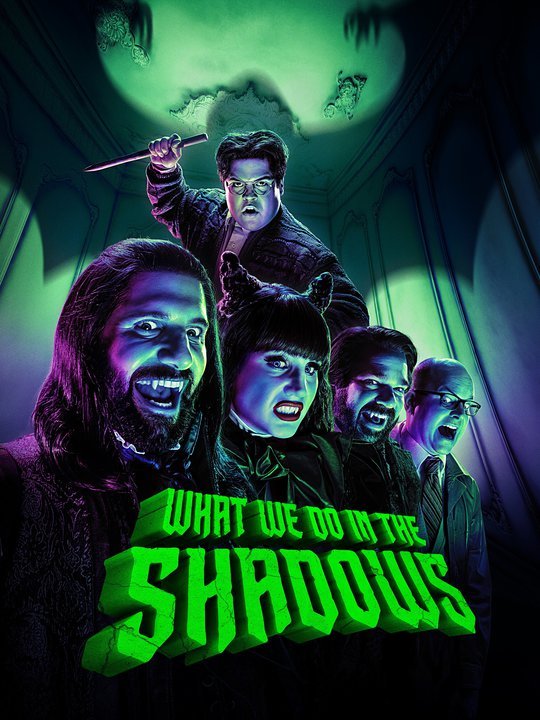 Based on the feature film of the same name from Jemaine Clement and Taika Waititi, "What We Do in the Shadows" is a documentary-style look into the daily (or rather, nightly) lives of four vampires who've "lived" together for hundreds of years in Staten Island. After an unexpected visit from their dark lord and leader, the vampires are reminded of what they were initially tasked with upon their arrival in New York City over a century ago -- total and complete domination of the New World. But what exactly is the best way to go about achieving said domination? The vérité camera crew follows along as the vampires set out to answer this query.