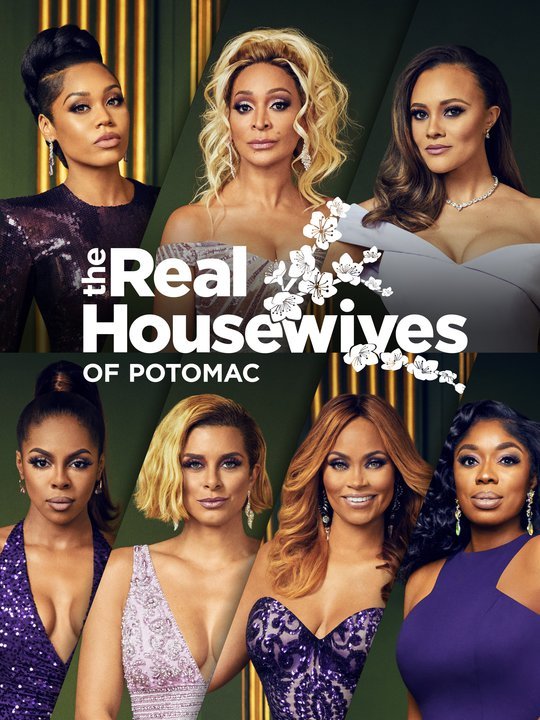 The "Real Housewives" franchise continues to expand across America, with this edition landing in Potomac, Md., a community of rolling hills and gated mansions just up the Potomac River from Washington, D.C. As is standard for the franchise, the reality show follows several well-to-do women who are part of the exclusive society. The featured women include former Miss District of Columbia Pageant winner Ashley Darby, who became a stepmother to a 21-year-old and a 24-year old after getting married at the age of 22; socialite Charrisse Jackson Jordan, who is married to NBA player Eddie Jordan; model Katie Rost, who is ready to give matrimony another shot with her current beau following a short-lived marriage to her college sweetheart; and philanthropist Gizelle Bryant, a single mother of three who is getting ready to launch a makeup line geared toward women of color.