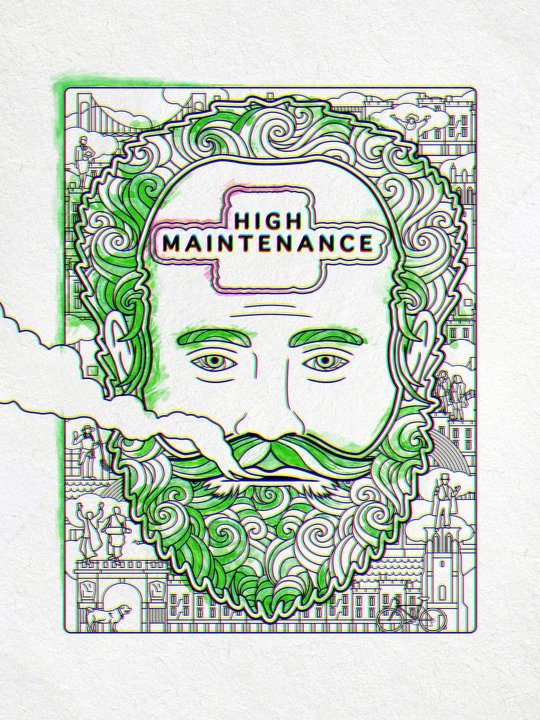 The Guy is a nameless marijuana dealer in Brooklyn who delivers his goods via bicycle to stressed-out clients across New York City, who try to savour the highs of life in an increasingly volatile world. While dropping off weed to his customers, he makes brief appearances in their lives to get a glimpse at their daily routines, allowing viewers to explore the existences of intriguing, colorful individuals from all walks of life. The comedy series stars Ben Sinclair, who created the show with then-wife Katja Blichfeld, as The Guy.