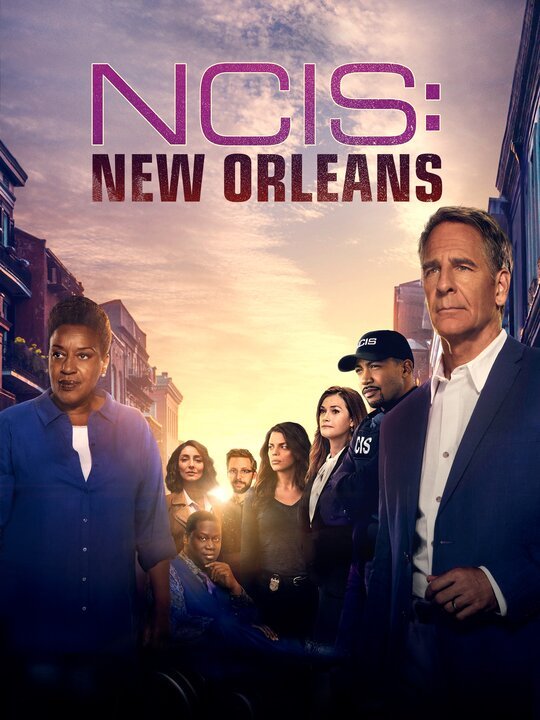 Agent Dwayne "King" Pride has a team out of New Orleans' NCIS field office that is investigating crimes that affect military personnel. He's a local guy with a drive to do the right thing and leads agents Christopher LaSalle -- who plays almost as hard as he works -- and former ATF agent Sonja Percy -- who finds being a part of a team an adjustment after years of working undercover assignments on her own. Eccentric coroner Dr. Loretta Wade supports them on cases. Together, they delve into the dark side of the colorful city that's a magnet for servicemen on leave.