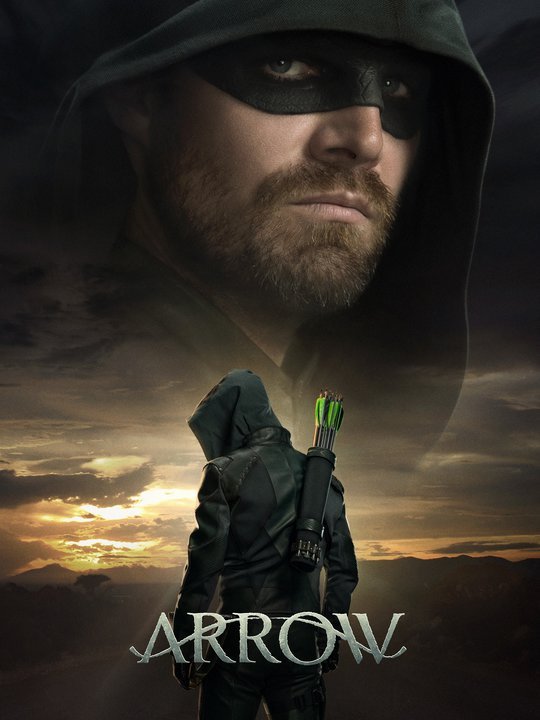 When presumed-dead billionaire playboy Oliver Queen returns home to Starling City after five years stranded on a remote island in the Pacific, he hides the ways the experience has changed him. As he reconnects with those closest to him, including his sister, Thea, Oliver appears to be the same wealthy, carefree bachelor they've always known. At night, flanked by his devoted friend, Diggle, Oliver uses his secret persona -- that of a vigilante -- to right societal wrongs and transform the city to its former glory.