Oliver Peck is leaving Ink Master in the wake of his blackface scandal.

The 48-year-old tattoo artist and television personality announced his departure from the Paramount Network series in an Instagram post Tuesday after photos of him in blackface surfaced online.

"After filming 13 great seasons of Ink Master, the producers and I have decided it's best to part ways," Peck wrote. 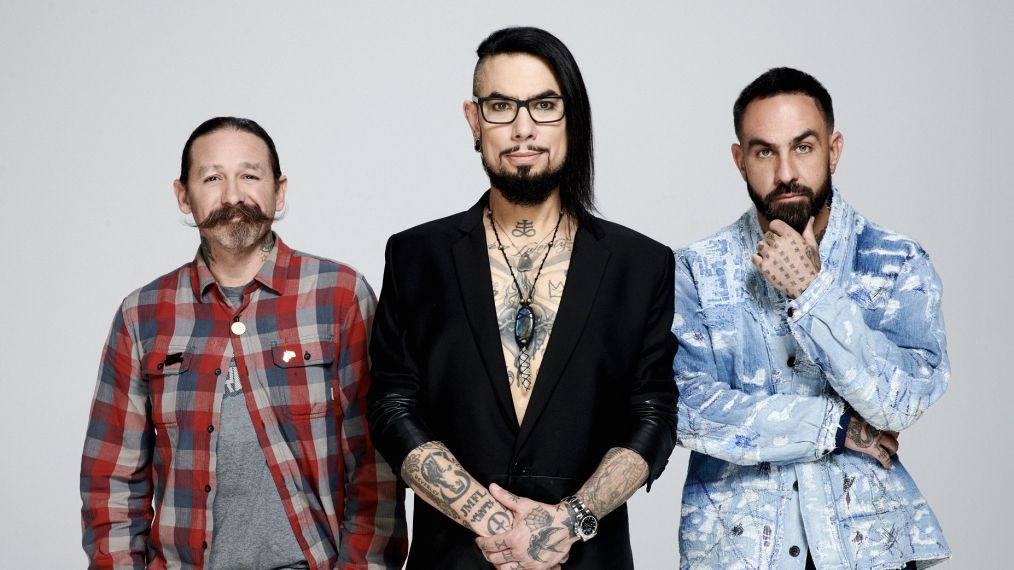 Plus, get a sneak peek at 'Ink Master: Battle of the Sexes.'

"I want to thank the cast, crew, the contestants and all the awesome fans of the show. It's been a blast and I wish all my friends and colleagues the very best in what ever the future may hold!" he added.

Pictures surfaced Jan. 2 of Peck applying dark makeup to his face and body, and of Peck in full blackface while in costume. TMZ said the photos were once displayed on Peck's MySpace page.

It’s been a good ride ... thanks again to all involved- Oliver

Peck apologized for his "completely inappropriate, insensitive, and immature behavior" Jan. 3 on Instagram.

"I look at those photos and it's hard for me to believe that I could have been so clueless, insensitive and dumb. I hope that I've matured a great deal since then and I'm deeply sorry for everyone I've offended," the star wrote. "I was 100% wrong to depict myself this way and I take full responsibility for my immature, misguided perspective, total lapse of judgment and insensitivity."

Thank you for taking the time to read this apology. Sincerely Oliver

"Those of you that know me know my heart, and I am grateful to my friends, family, colleagues, clients and fans who have allowed me to apologize and learn from this mistake," he added. "I can only hope that those of you that I don't know, and anyone I have offended, can also find it in your hearts to accept my sincere apology."