Josie Totah is set to star in the Saved by the Bell revival series that will air on NBCUniversal's upcoming Peacock streaming service.

Totah will appear as Lexi, a cheerleader and the most popular girl at Bayside High.

The show will act as a sequel to the original Saved by the Bell and revolve around California Governor Zack Morris closing down a number of low-income high schools. The affected students are sent to higher performing schools such as Bayside High. 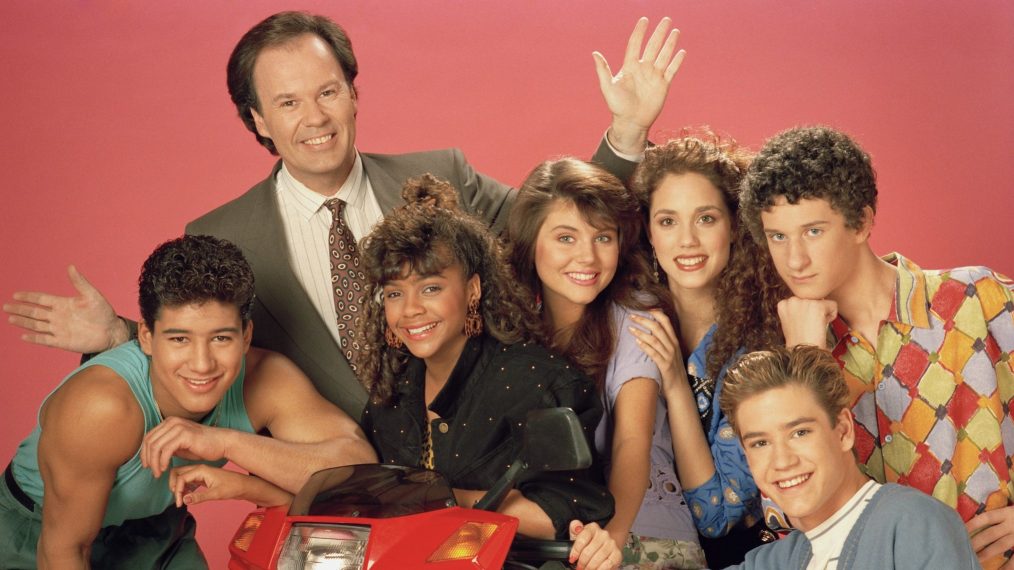 It's been 30 years since we were introduced to the kids of Bayside High, and now the show is returning with a reboot!

Original cast members Mario Lopez and Elizabeth Berkley will be reprising their roles as A.C. Slater and Jessie Spano, respectively, and serve as producers. The role of Morris was originally portrayed by Mark-Paul Gosselaar.

Great News creator Tracy Wigfield is serving as showrunner, writer and executive producer on the revival. The original Saved by the Bell aired from 1989 to 1992.

Totah, who came out as transgender in 2018, has appeared on Champions, Glee, SpiderMan: Homecoming and No Good Nick. Peacock, is set to be released in April with 15,000 hours of content. A reboot of sci-fi series Battlestar Galactica and a Punky Brewster sequel series with original star Soleil Moon Frye are also in development.