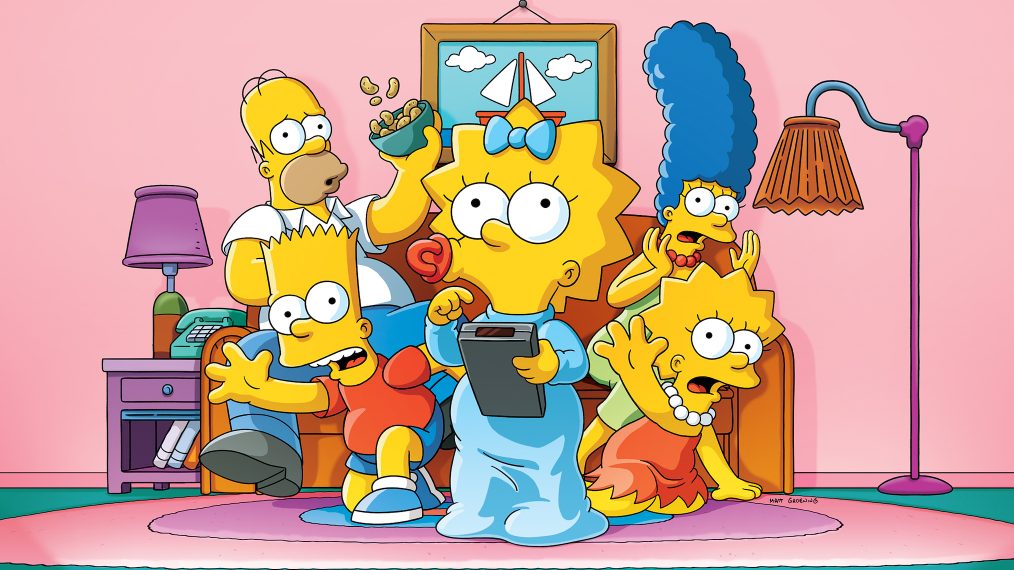 FXX announced on Friday plans to broadcast a record-breaking marathon of The Simpsons featuring all 661 episodes of the animated series.

All 661 episodes from the show's first 30 seasons will be aired in sequence along with The Simpsons Movie that was released in between Season 18 and Season 19.

Academy Award nominated short The Longest Daycare will also be a part of the marathon for the first time in syndication and will air at 11:30 p.m. EDT on Dec. 28 to mark it's release between Seasons 23 and 24. The Simpsons Plus+Size Holiday Marathon will conclude at 4:30 p.m. EDT on Dec. 31. A Best of the Marathon will then begin with encore presentations of The Simpsons Movie, The Longest Daycare and 11 of the greatest episodes as determined by the series creators and viewer usage.

The marathon, which celebrates Disney+ being the new on-demand home for the show, is set to become the longest-running marathon in television history by passing the 13-day Simpsons marathon that took place in 2016. Broadcast TV continues to lose ratings across the board, but the news isn't all bad.

Blanchett will be voicing a canine psychologist named Elaine who will help the family's dog Santa's Little Helper with depression. Harbour, meanwhile, will be portraying an alternate version of Mr. Burns as he goes undercover as a worker at his nuclear power plant.