Paddington director Paul King is on board to direct two episodes, including the pilot.

The streaming service first announced the project in January. 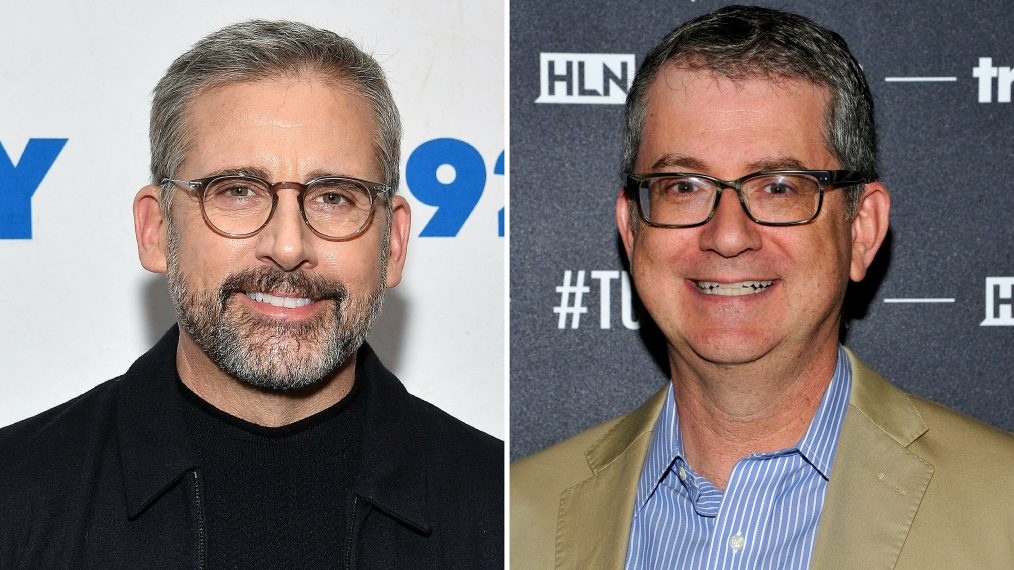 The sitcom is inspired by Donald Trump's 6th branch of the armed forces.

Ten, half-hour episodes are expected to debut in 2020.

Carell reunited with his former The Office collaborator to create the series, which follows the people tasked with setting up a sixth branch of the armed services.