Actor and television personality Nick Cannon is getting his own talk show.

Cannon, 38, will host and produce a nationally syndicated talk show for Lionsgate's Debmar-Mercury beginning in 2020.

"We are excited to be able to announce this collaboration with Nick, who has proven himself to be such a dominant creative and entrepreneurial force across film, primetime TV, music, comedy, stage, and online platforms," Debmar-Mercury co-presidents Mort Marcus and Ira Bernstein said in a statement. 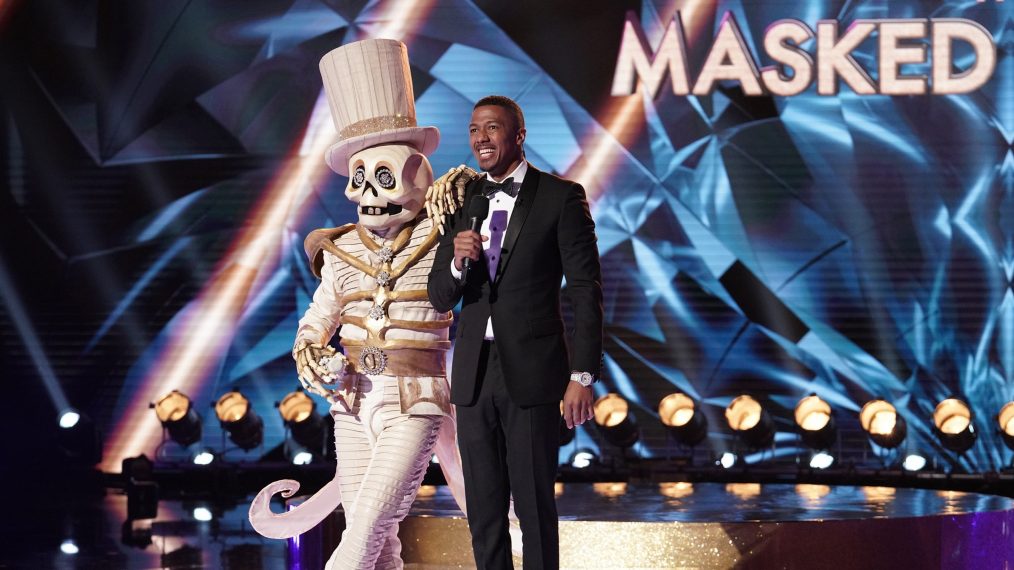 Cannon previously hosted eight seasons of the NBC reality competition America's Got Talent, and will return to host The Masked Singer Season 2, which premieres Wednesday on NBC. He also served as a guest host on The Wendy Williams Show this year.

"After leaving America's Got Talent, I wanted to focus on developing my own talk show. I've always dreamed of a platform where I can speak to America and discuss pop culture, as well as the topics on everyone's minds," Cannon said in a statement.

"When I had the opportunity to guest host my good friend Wendy Williams' show this year, I experienced the energy and excitement of a daytime talk show and instantly knew I found my audience," he added.

Debmar-Mercury also produces The Wendy Williams Show, which was renewed this month for two more seasons. Cannon is a former Nickelodeon star who appeared on All That and Kenan & Kel. He also created and starred in the MTV series Nick Cannon Presents: Wild 'N Out, which aired for 14 seasons.